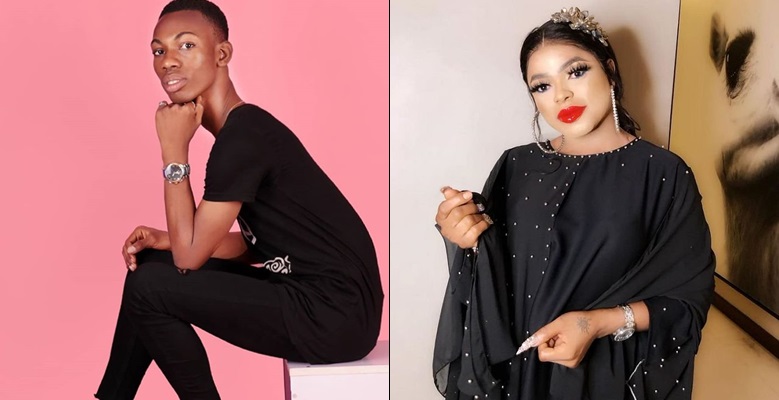 Popular cross-dresser, James Brown has beckoned on Nigerians to beg ‘aunty Bobrisky’ on his behalf, to unblock him on Instagram.

James Brown who did not disclose the reason why Bobrisky blocked him said he still cannot believe he was blocked by the cross dresser as he claims he misses him intensely.

It appears Bobrisky is crossed at all her contenders and non-supporters ever since her alleged arrest on Friday.

Recall that the effeminate celebrity was picked up on the night of January 23 at his residence inside Bera Estate, Chevron Drive, in Lekki and taken to an unknown destination.