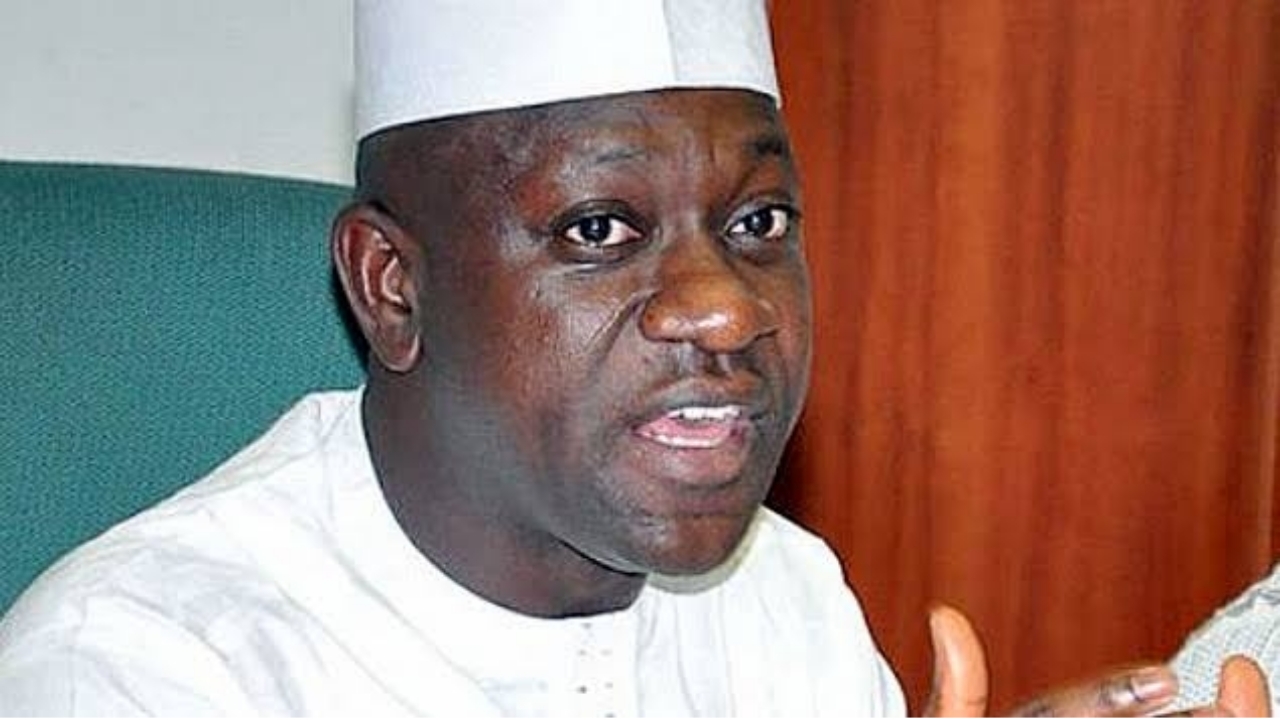 Abdulmumin Jibrin of the All Progressives Congress (APC) has lost the rerun election for Kuru and Bebeji federal constituency of Kano state.

Jibrin was defeated by Aliyu Yako of the Peoples Democratic Party (PDP) with a margin of 35,000 votes.

The Independent National Electoral Commission (INEC) declared Yako as the winner after he secured 48,601 votes with Jibrin trailing behind with 13,507 votes.

Jibrin was declared the winner of the initial election which was conducted in 2019 but his opponent, Kofa went to court to challenge his victory, on basis of irregularities experienced during the election.

However, the appeal court sacked Jibrin and ordered a rerun election in his constituency.

With the outcome of the rerun, Jibrin has lost his seat in the house of representatives and won’t be returning.