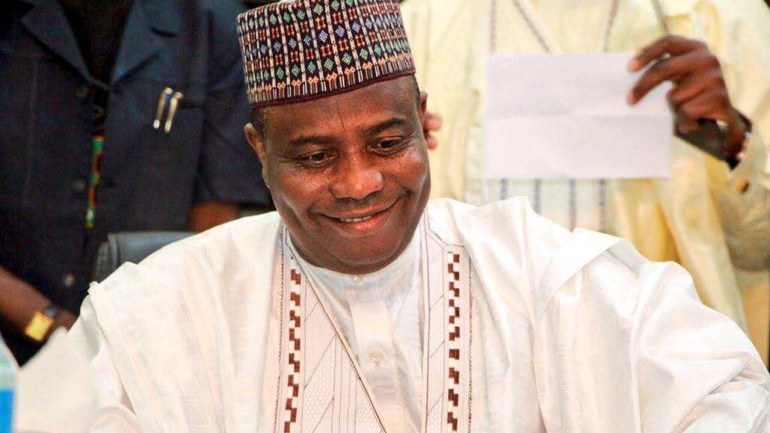 He was elected by his colleagues at a meeting Sunday night.

A statement by Muhammad Bello, the Special Adviser, Media and Publicity to governor said his emergence was as a result of a unanimous appointment by the PDP governors while in their 88th National Executive Council meeting.

By this development, Tambuwal now replaces outgoing Bayelsa state governor, Seriake Dickson, who was absent at the meeting and whose tenure will elapse on February 3.

Tambuwal while accepting the leadership responsibility entrusted in him by the PDP governors, he pledged to run an inclusive administration hence contributing his quota in moving the party forward.

Also speaking at the party’s NEC meeting, the Chairman of PDP Board of Trustees (BoT), Senator Walid Jubrin, while speaking on the speculation of party changing its name, said that the party will never change its name.