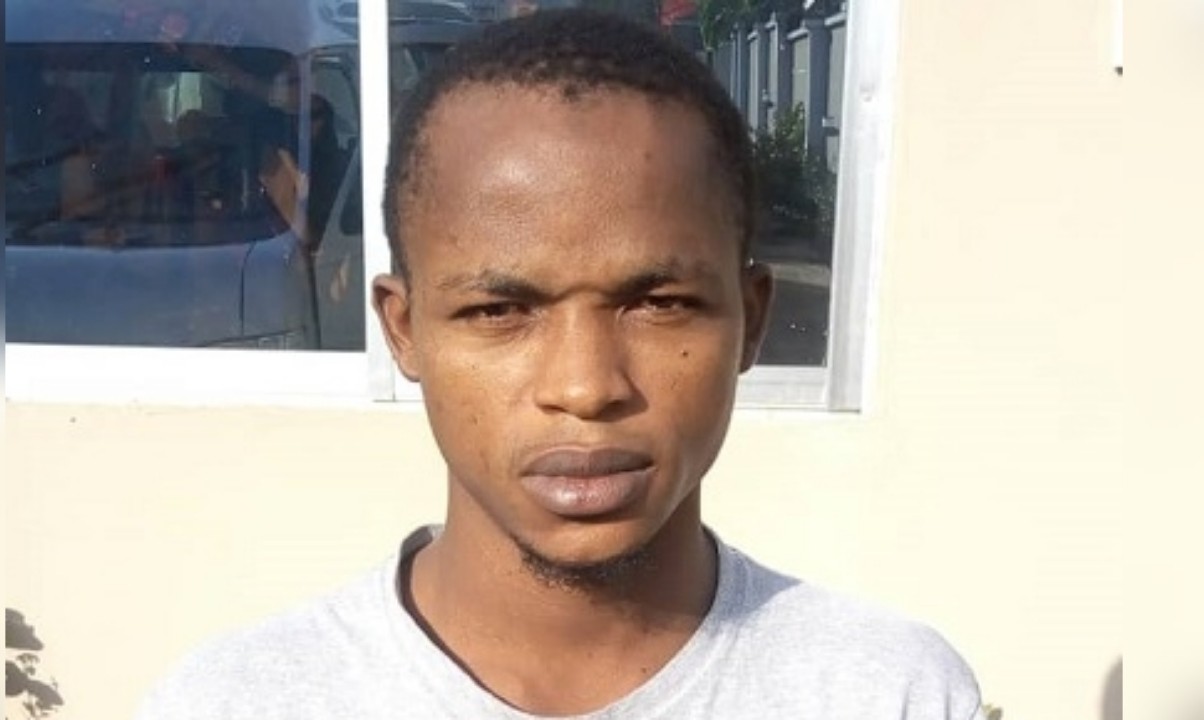 The Economic and Financial Crimes Commission (EFCC), Makurdi zonal office, on Wednesday, secured the conviction of one Abdulkadir Musa over online fraud.

Musa, who was arraigned at the Federal High Court Makurdi was charged for conspiration amongst himself to have used a GTBank ATM card belonging to one Aliyu Musa Mohammed to withdraw money paid in by one Abigail Atsuku that resulted in her loss of N30,000.

The convict who pleaded ‘guilty’ to the one-count charge when it was read to him.

Justice Mobolaji Olajuwon pronounced Abdulkadir Musa Inna guilty and subsequently convicted him and sentenced him to one-year imprisonment with an option of fine of N50,000 (Fifty Thousand Naira).

Also that the sum of N30,000 (Thirty Thousand Naira only) that he had refunded during the course of an investigation to be paid to the complainant as restitution.