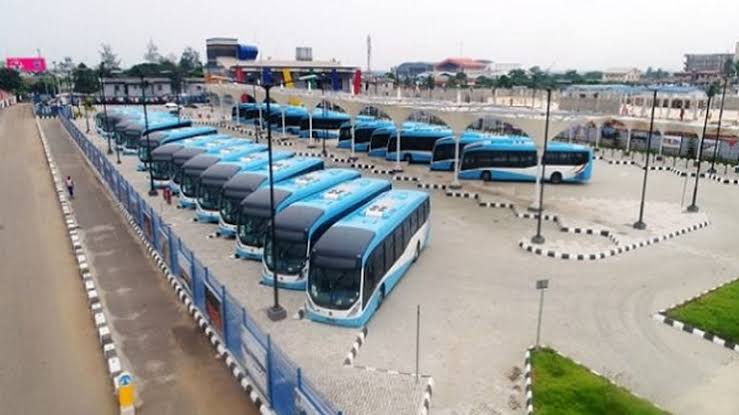 Following the enforcement of ban on motorcycles and tricycles in some part of Lagos State, the state Governor, Mr Babajide Sanwo-Olu has directed the management of Lagos Bus Services Limited, Lagbus, to deploy a fleet of 65 buses along major routes from Monday, (Today), February 3, 2020.

The Managing Director, Lagbus, Mr Idowu Oguntona, disclosed this, at the weekend, following scarcity of buses and transport fare hike by commercial drivers as a result of government enforcement on the ban of motorcycles, popularly called, Okada,” and tricycles, called “Keke NAPEP, which commenced on Saturday, February 1st, 2020.

The need to deploy more buses, Oguntona said became necessary in order to cushion the hardship commuters might face as a result of the restriction order on the operators of Okada,” and tricycles, called “Keke NAPEP” in some parts of the State.

According to Oguntona, “extending the services of the company to these locations will help reduce the vacuum created by the restriction order of Lagos State Government on Okada and Keke operators in some areas. ”

While maintaining that commuters will enjoy the pleasure and comfort of riding in the new buses along the routes, Oguntona disclosed that more buses would be deployed by the company shortly.