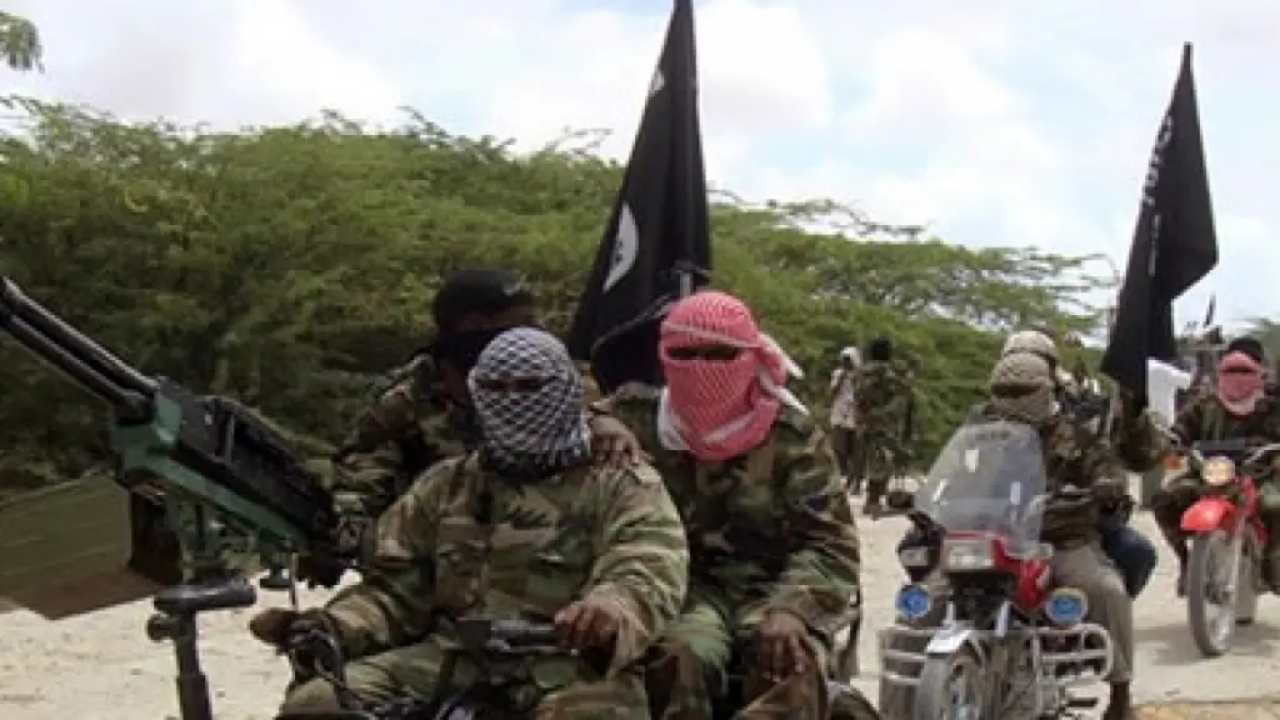 This followed an attack by Boko Haram at Jiddari-Polo area, near Maiduguri, the state capital.

A video on social media shows people of different ages trekking inward the city centre away from the violence.

It was gathered that soldiers are engaging them.

Recall that recently the Boko Haram sect killed 30 persons, destroyed 18 vehicles at the Auno Community in the State.

Unfortunately, this fresh battle occured few hours after President Muhammadu Buhari left Borno on a sympathy visit, where the President was booed, during the visit.

Watch below, video showing dispersed residents after the multiple explosions;