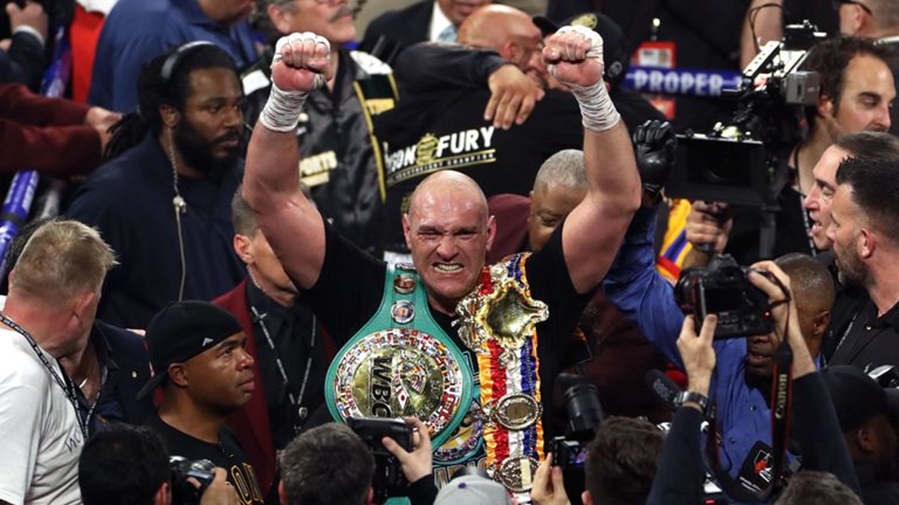 Boxing champion, Tyson Fury has defeated Deontay Wilder on the way to a seventh-round technical knockout, bagging the World Boxing Council heavyweight title as he handed the American his first defeat.

This is coming, fourteen months after their dramatic split-decision draw, when Britain’s Fury beat the American champion, who had blood streaming from his left ear and leaking from his mouth when referee Kenny Bayless called a halt.

Fury’s victory came after he dropped Wilder in the third and fifth rounds and was landing blows at will. His corner finally threw in the towel and Bayless stopping it at 1:39 of the round. 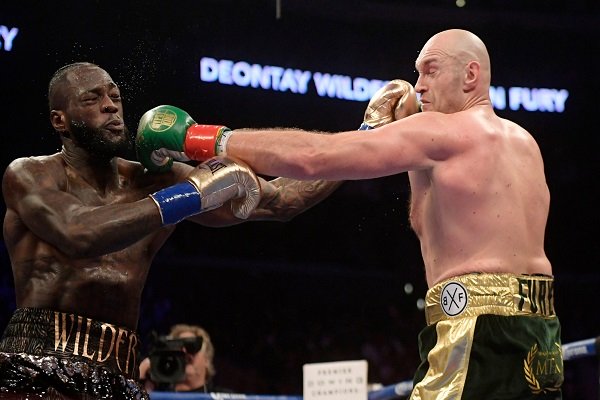 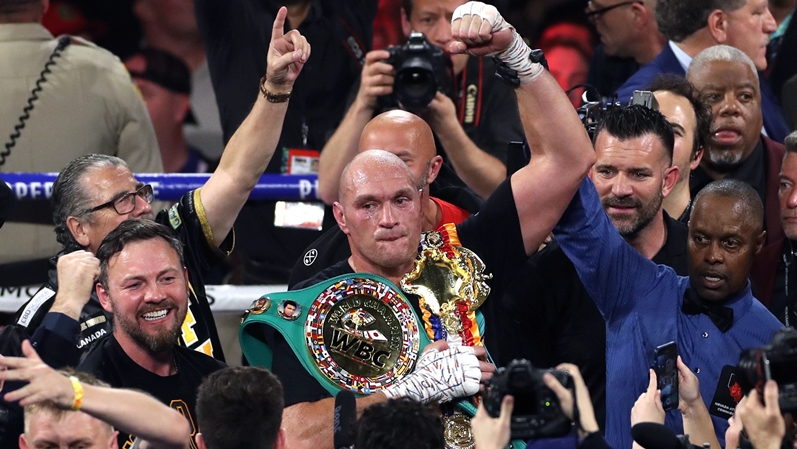