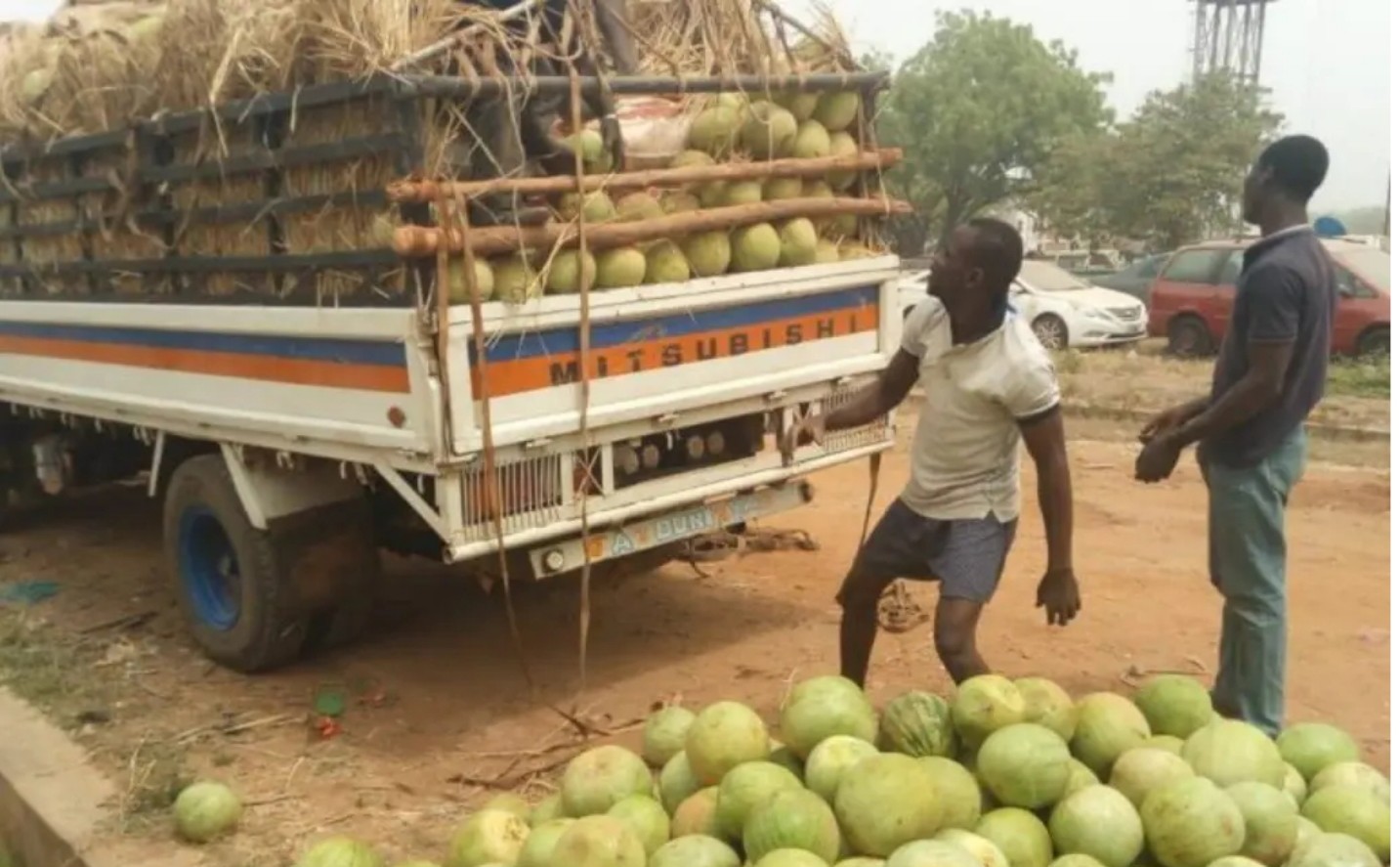 The Comptroller, Customs Federal Operation Unit Zone “B” Kaduna, Mustapha Sarkin-Kebbi, on Tuesday confirmed that 400 bags of smuggled rice and 600 bags of fertiliser were intercepted in the zone.

Sarkin-Kebbi in a statement signed by Mr Abubakar Usman, the command’s Public Relations Officer in Kaduna said Large quantitIes of smuggled rice were “criminally sandwiched between watermelons in two trucks, which further examination revealed were 400 bags of 50kg rice each.

“Our officers arrested two trucks laden with 140 units of refurbished gas cylinders smuggled into the country from Niger Republic.

“Another truck load of NPK fertilizer was arrested along Jibia/Agangaro axis of Katsina State and after 100 per cent physical examination, the vehicle was found to contain 600 bags of NPK 15-15-15 fertilizer smuggled into the country, ” the statement added.

Don’t play politics with my rice, Dino Melaye warns as he…

The Comptroller added that any goods imported, landed or unloaded contrary to any prohibition shall be forfeited as stated in the section.

He said that other items seized where 200 pieces of used tyres, 90 bales of second hand clothing and 322 kegs of vegetable oil along Katsina/Kano axis.

The comptroller said that the unit had resolved to adopt more strategies to vigorously combat smuggling activities in the zone.