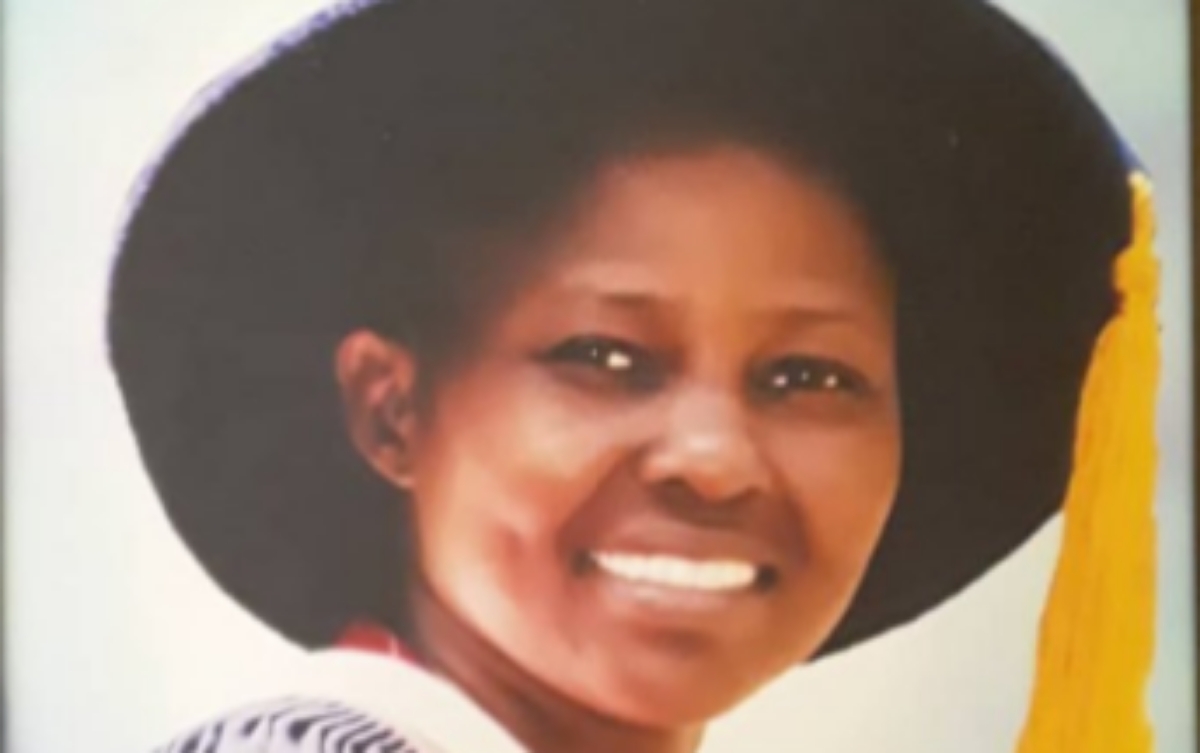 Dr. Mrs. Akintola is a lecturer in the Department of Quantity Surveying before her death.

According to local report, she lost her life as a result of complications that arose after she welcomed a set of twins. She reportedly became ill and died on Monday, February 24th.

Reacting to the incident, the Public Relations Officer of the university, Abiodun Olanrewaju confirmed the incident.

He said the school has been thrown into mourning.

One of her students took to his Twitter handle to pay tribute to her.