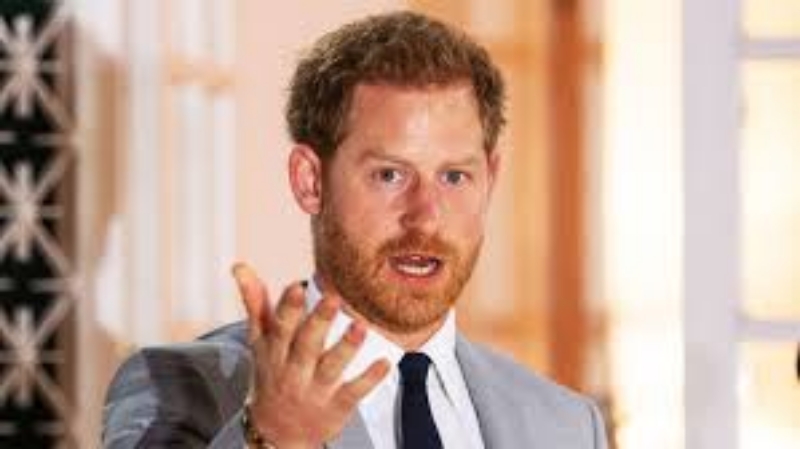 Prince Harry has disclosed that he now wants to be addressed as “Harry”. This is coming weeks after he and his wife, Meghan Markle announced they will be taking a step back from their positions as senior members of the royal family.

This was announced during Harry’s sustainable travel initiative, Travalyst in Edinburgh, Scotland on Wednesday February 26. The host; Ayesha Hazarika made the announcement while introducing him on stage.

“He’s made it clear that we are all just to call him Harry, so ladies and gentlemen please give a big, warm Scottish welcome to Harry.”

This is the first of several appearances for Harry in the days to come.

Prince Harry is however permitted to use his royal titles ‘Sir or His Royal Highness’ till March 31, when he and Meghan will officially step back from the royal family.

It is also expected that the couple will give up the use of the name Sussex Royal “given the UK government rules surrounding use of the word ‘Royal.’”