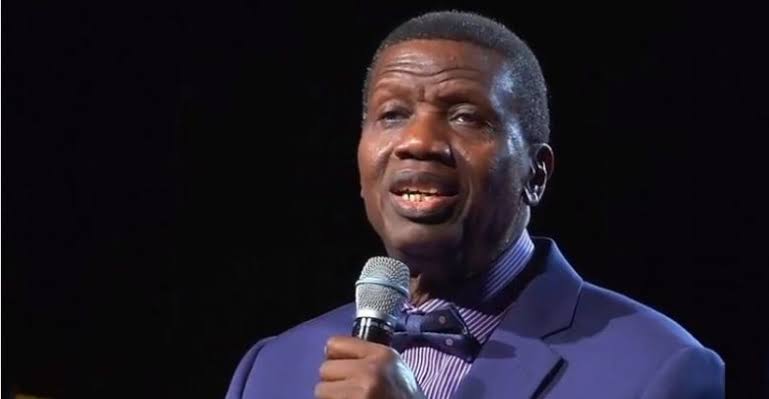 The Redeemed Christian Church of God, RCCG, has reacted to the ban placed on churches and mosques by the Lagos and Ogun governments on Wednesday.

It would be recalled that on Wednesday, the government of Lagos state suspended all religious gatherings of over 50 worshippers.

The Lagos State government arrived at the decision in agreement with religious leaders in the State, following the spread of the dreaded COVID-19 disease.

The decision was passed in a communique read by the commissioner for Home Affairs, Prince Anofiu Elegushi, after a meeting with religious leaders in the state at the Bagauda Kaltho Press Centre, Alausa.

Meanwhile, the Redeemed Christian Church of God, RCCG reacting through a statement on Wednesday night instructed its branches with the average of fifty members or less, to go on with their services.

In adherence to the government instructions, the RCCG said churches that have the capacity to run more than one service should go on making sure members do not exceed 50.