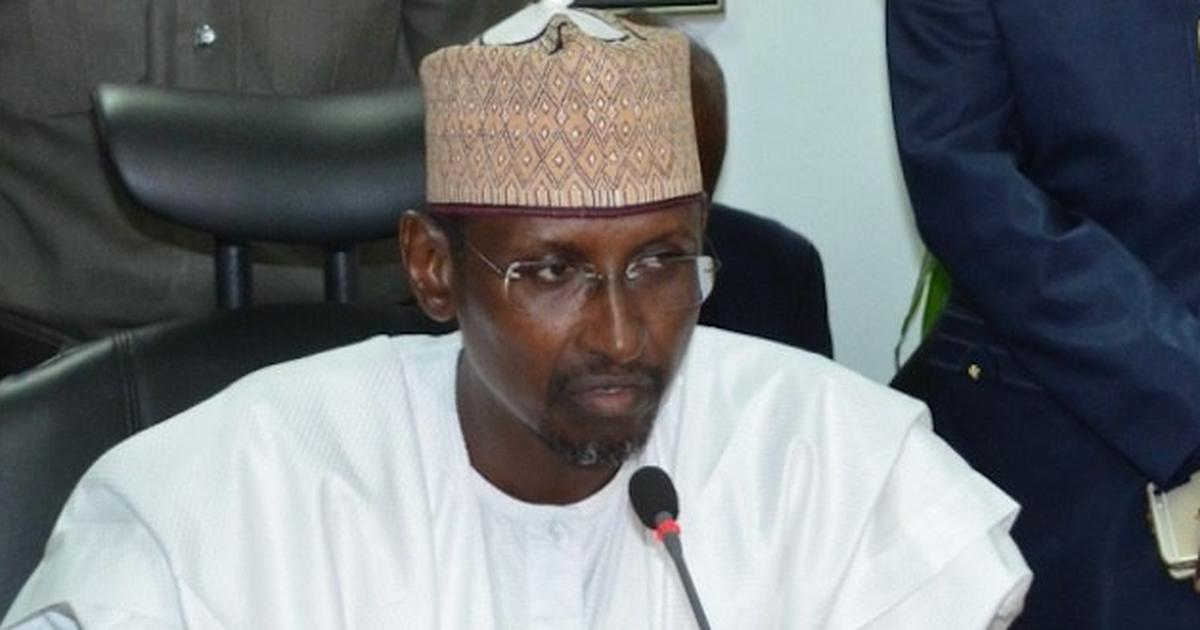 The Minister of Federal Capital Territory, FCT, Malam Muhammad Bello, has ordered the closure of shops in markets and neigbhourhood centers to traders across Abuja due to the COVID-19 Pandemic.

Bello explained that the measure was to help tackle the spread of COVID-19 across FCT.

He, however, stated that only shops selling essential products and bakeries are to remain open but should abide strictly to laid down measures.

The Minister issued the order during a press briefing yesterday in Abuja and was contained in a statement signed by his Chief Press Secretary, Anthony Ogunleye.

Bello stated that the Federal Capital Territory Administration, FCTA, was preparing multiple health isolation and treatment centres across the territory to better manage cases of the COVID-19 pandemic in the FCT.

Bello disclosed that the FCT Administration has been working “very closely with the University Teaching Hospital, Gwagwalada to expand the capacity of the current isolation and treatment centre at that location so that it would be able to accommodate more patients by providing needed essential facilities.”

He further disclosed that the Zuba General Hospital would also be converted into an isolation and treatment centre to accommodate more patients, should the need arise. Other treatment centers are also being prepared, the Minister said.

Other measures to curtail the spread of the virus include the “closure of shops in markets and neighborhood centers to traders except those who sell essential commodities and medicines. Pharmacies and supermarkets selling essential products and bakeries are however to remain open but should abide by strictly laid down measures,” Malam Bello said.

Bello also disclosed that Civil servants in the FCTA on grade level 12 and below have also been directed to remain at home starting from Tuesday, 23rd March 2020 till further notice.

He, however, stated that all workers on grade level 12 and below on essential duties such as water supply, fire service, security and medical services, emergency response officers as well as environmental protection workers are exempted from the stay- at-home directive.

He also said that as part of implementing the social distance measures, the FCTA will enforce a ban on all gatherings in public parks, gardens, bars, night clubs and football viewing centers amongst others until further notice.

Bello, therefore, advised FCT residents to monitor the news channels often as updates on the FCT’s response would be broadcast and published periodically.

The FCT Minister urged Non-Governmental Organizations (NGOs) and individuals that desire to provide support for the fight against COVID 19 to liaise with the Coordinating response Team under the office of the Honourable Minister of State.

Speaking on compliance of earlier directive on the ban on gatherings of more than 50 people, the Minister appreciated the leadership of Muslim and Christian organisations for their cooperation in ensuring compliance.

While calling on residents to remain calm and refrain from panic buying, Malam Bello also called for discipline among FCT residents, stressing that all protocols of behavior as indicated by relevant health authorities should be thoroughly observed.

He said, “Containing this virus requires and depends very heavily on personal choices of being disciplined, of being able to follow established protocols of behavior as indicated by relevant health authorities. That is why it remains very critical for every citizen to follow laid health and safety protocols so that jointly, we will be able to conquer this disease.”