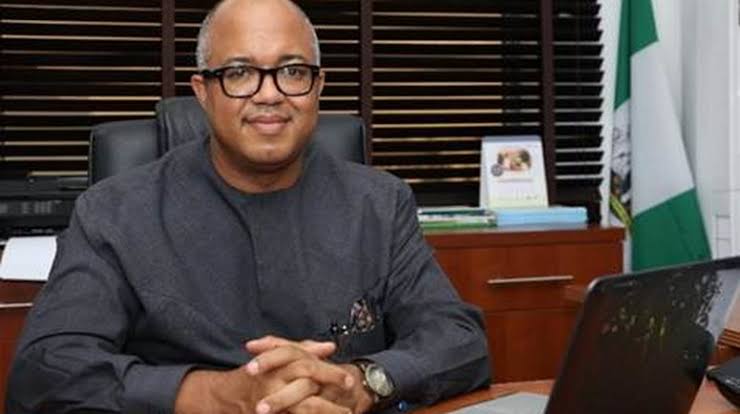 The Nigerian Centre for Disease Control (NCDC) has announced that it made a mistake in the figures it released on Friday wherein it said 26 new cases were confirmed instead of 25, saying one of the cases was a previous confirmed case and not a new one.

It also said of the 25 new cases, one which was actually from Oyo State was inadvertently referred to as a case from Osun State.

The NCDC in its daily report on its twitter handle on Saturday, said Oyo now has nine cases while Osun now has 20.

According to it, “On 3rd of April 2020, we reported 26 new cases of #COVID19 in Nigeria. An error has been discovered in this report as follows:

“There were 25 new cases of #COVID19 in Nigeria. The 26th case was a repeat result of a previously confirmed case and NOT a new case.

“Of the 25 new cases reported, one case was inadvertently reported from Osun state. This case was from OYO STATE. The correct breakdown is as follows:

“We regret the error in our announcement of new #COVID19 cases in Nigeria yesterday. The NCDC remains committed to ensuring transparency and accurate reporting of infectious disease cases in Nigeria.”