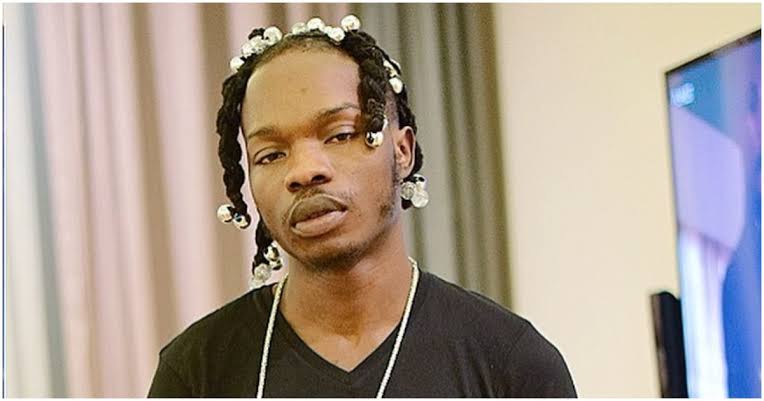 The Police have invited music superstar Azeez Fashola a.k.a Naira Marley for interrogation for attending a party on Saturday hosted by Nollywood star Funke Akindele for her husband’s birthday.

Akindele, popularly known as Jenifa, hosted the party in honour of her husband, Abdul Rasheed Bello a.k.a. JJC Skillz.

Naira Marley was one of the stars that attended the party in a Amen Estate along Ajah, Ibeju-Lekki, Lagos, which contravened Government’s restriction order on COVID-19 pandemic.

While Akindele was arrested on Sunday after the video of the party went viral, the Police called on Naira Marley and JJC Skillz to give up themselves or risk being declared wanted.

Lagos Police spokesperson, DSP Bala Elkana, in a statement on Sunday evening, said: “Funke Akindele was arrested. Investigation is ongoing, efforts are intensified to arrest the remaining persons in the video, among whom are Azeez Fashola a.k.a Naira Marley and Abdul Rasheed Bello a.k.a. JJC Skillz.

“They are in their best interests urged to report at the State CID Yaba on Monday 6th April, 2020 or risk being declared wanted.”