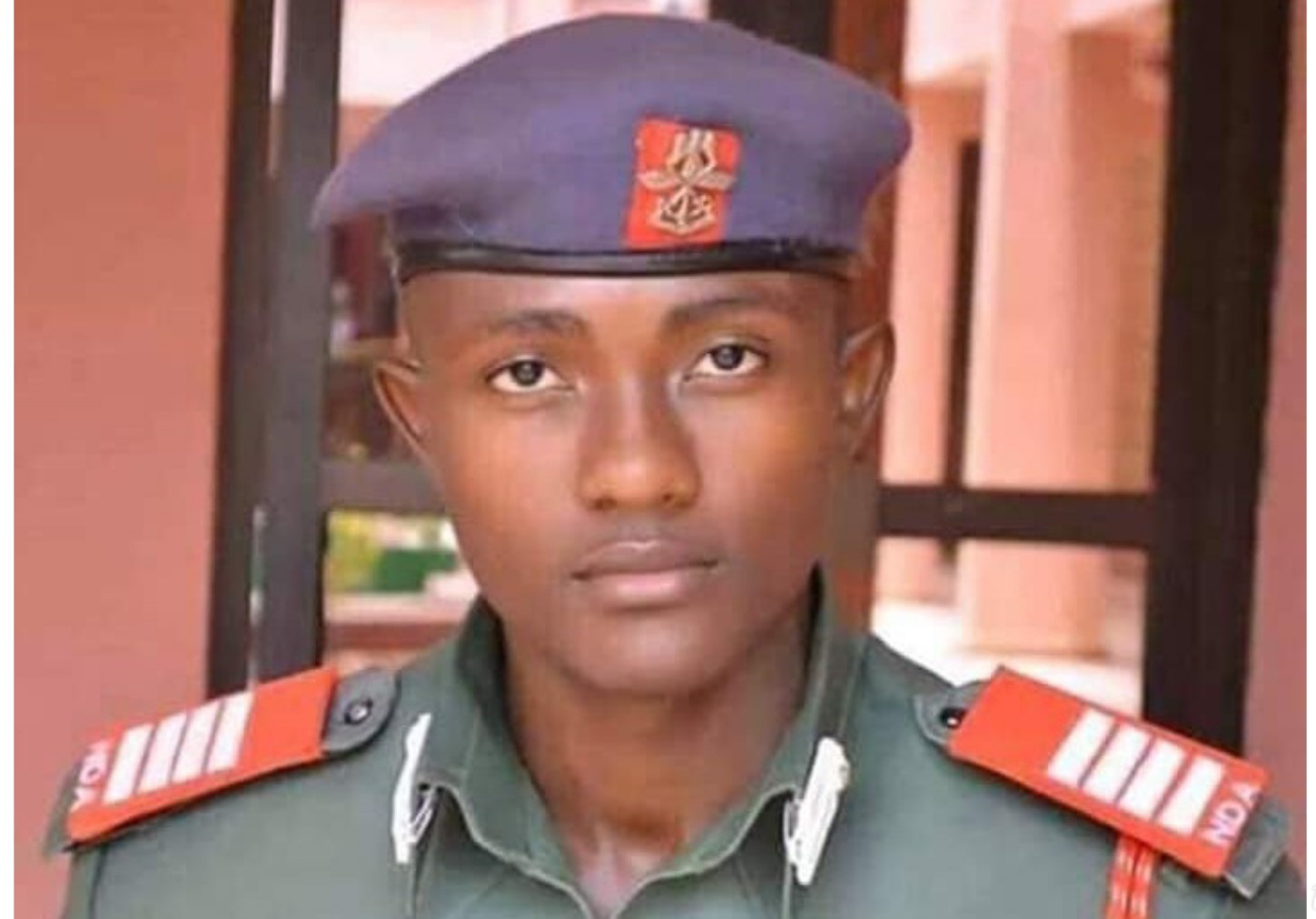 Naval officer, David Igbashal who was abducted on the 22nd February, 2020 by gunmen somewhere in Akwa Ibom State on his way home from Calabar has been confirmed dead.

It was gathered that 11 of the abductors suspected to be ritualists have been arrested by security operatives at a Shrine in Agbor, Delta state.

Naval officer David Igbashal was a fresh graduate from the Nigerian Defence Academy NDA, and was posted to Calabar port.