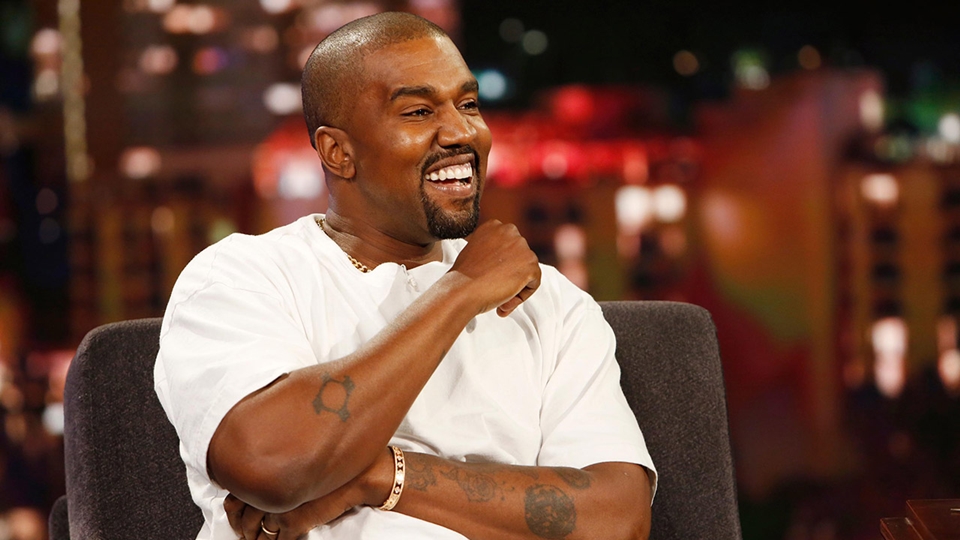 American rapper, Kanye West has hit the billion-dollar net worth, as he has officially become a Billionaire, making him the second American rapper to reach that status after Jay-Z.

According to a newly published Forbes report, the rapper’s Yeezy brand, assisted in pushing him over the $1 billion mark.

’Ye’s Yeezy brand, which he owns in its’ entirety and falls under the Adidas umbrella, helped push him over the $1 billion mark.’

The publication said they dissected the Chicago rapper’s success with Yeezy, while also sharing how they tabulated Kanye’s net worth.

Nonetheless, a decent portion of Kanye’s net worth can be attributed to his royalty agreement with Adidas. West receives a “royalty around 15% of Yeezy revenue from Adidas. Upon closer inspection, it appears some expenses are carved out of that slice, bringing his actual cut closer to 11 percent. At that rate, he would have received royalties of over $140 million from Yeezy sales last year,” the report says.

Kanye West’s team provided a statement of the rapper’s assets, which were listed as $17 million in cash, $35 million in stocks, $81 million in “buildings and improvements,” $21 million in land, as well as his G.O.O.D. label and publishing rights, which is said to be worth at least $90 million. There were also a sizable deduction for $100 million worth of debts, which included mortgages and advances.

Forbes also noted that they gave Kanye’s net worth a “50 percent haircut” due to the illiquidity of his assets and the “the lack of independent backup.” The team also deducted $100 million for debts, which included mortgages and advances, putting Kanye’s estimated net worth at $1.3 billion.

But Kanye reportedly disagreed with Forbes. “It’s not a billion,” he allegedly texted the reporters Thursday night. “It’s $3.3 billion since no one at Forbes knows how to count.”