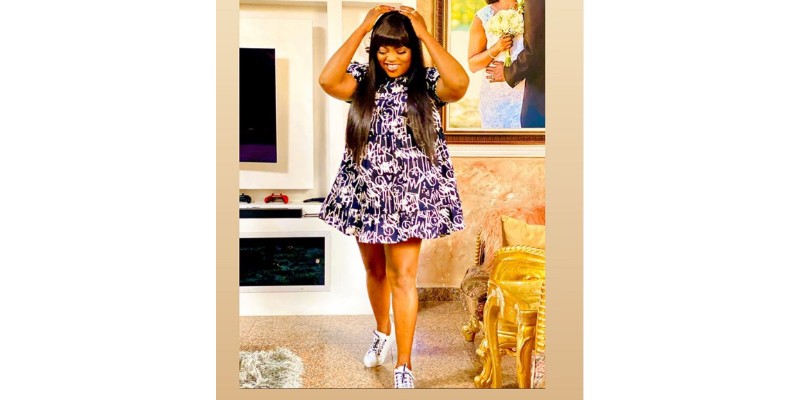 Funke Akindele goes spiritual after her arrest and conviction saga

After the brouhaha, the mother of twins took a short break from social media and made a comeback, which brought joy to her fans, loved ones and well wishers.

However, it appears that the Yoruba born star wasn’t shaken by the ugly incident as she came back strong with spiritual quotations, prayers and words of encouragement.

In one of her posts, she prayed for her “HEAD” and also her fans. She wrote: “Ori mi gbe mi debi ire!!! May we be at the right place at the right time! AMEN!! #maythelordhealourland”. A prayer which appears to  be a reflection of how bad she felt on the incident that led to her arrest and eventual conviction.

In another post, encouraging her fans, she wrote: “Sometimes you try so hard to take care of everyone else that you forget to take care of yourself. #selfloveisimportant #takecareofyourself #mentallyandphysically #happysunday”

Before the court passed it’s judgment, on the case, the actress took to micro blogging platform, Twitter to pray that she survives the saga; “I just pray I survive this. I’m so broken ” She wrote