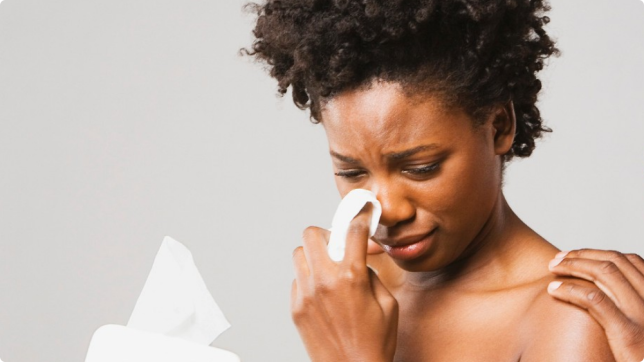 Yesterday, an unnamed widow was robbed of her forty seven thousand naira (47,000) by suspected one-chance operators in Alagbado, a Lagos suburb.

The woman was said to have entered an unpainted taxi on her way to the market not knowing that the driver and passengers were swindlers. 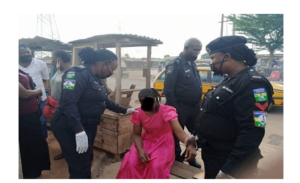 After collecting her money, it was learnt that the criminals pushed her out of the moving vehicle along the Lagos-Abeokuta Expressway.

Unable to chase the speeding car, the woman was said to have rolled on the ground crying uncontrollably.

According to sources, it took the intervention of some Rapid Response Squad (RRS) policemen on patrol to get the woman off the road to avoid her being crushed by oncoming vehicles.

Confirming the incident, the RRS on its Facebook page said the woman explained she was robbed by two passengers in the taxi.

“She added that she was going to the market when the criminals collected the money and pushed her out of the speeding car. The team consoled her. She was assisted with the sum of N5,000 by passersby.

“We drove her to Alagbado Police Station and ensured that the case was reported and investigations commenced on it,” said RRS.