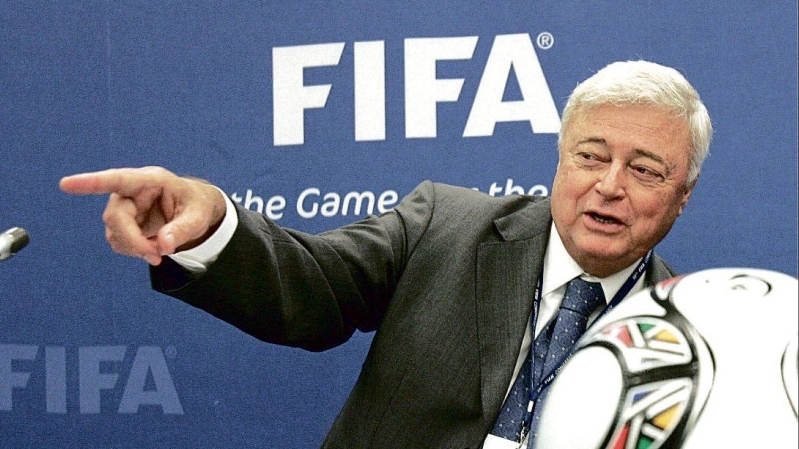 The women’s Under-17 World Cup, due to be held in India in November, has been postponed for three month, FIFA said on Tuesday, adding to a growing list of sporting events hit by the pandemic.

The tournament, to be played in five cities across the country, will now start February 17, football’s governing body said.

India is looking to boost its international standing as a host of top sporting events after holding the men’s Under-17 World Cup in 2017.

“All the host cities have put in a lot of effort and commitment so far, and we are happy that the new dates will allow them to make up for the lost time and provide momentum going forward,” the local organising committee said after the FIFA announcement.

FIFA also unveiled new dates for this year’s U-20 Women’s World Cup in Costa Rica and Panama. It will now be played from January 20 to February 6, 2021.

The 2020 FIFA Futsal World Cup in Lithuania has been pushed back to September 12 next year.

Meanwhile, the 70th FIFA Congress, which was due to be held in Addis Ababa, will be run as an online event on September 18.

The coronavirus has brought the international sport to a standstill, but some football leagues are restarting — albeit behind closed doors.

South Korea’s K-League came back to life last Friday and Germany’s Bundesliga football championship is to restart this weekend in empty stadiums.