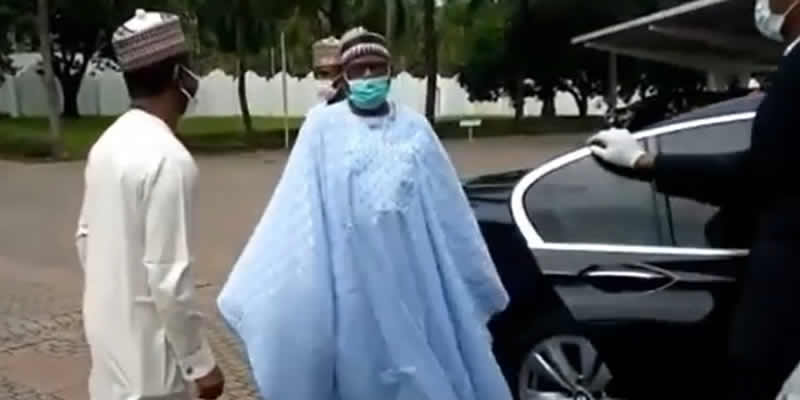 The appointment of renowned diplomat and former Minister of External Affairs, Professor Ibrahim Gambari as the new Chief of Staff has been confirmed by President Muhammadu Buhari.

This is coming barely 48 hours after the news of his appointment went viral on social media which reportedly caused controversy as some Nigerians react negatively to the new appointment.

WITHIN NIGERIA learnt that the Secretary to the Government of the Federation Mr. Boss Mustapha announced the appointment before the commencement of the Federal Executive Council meeting on Wednesday.

Watch the new CoS being welcomed below;

President @MBuhari has appointed Professor Ibrahim Gambari, as his Chief of Staff, Boss Mustapha, Secretary to the Government of the Federation, announced the appointment today at the virtual Federal Executive Council (FEC) Meeting.

Professor Gambari appointment comes after the death of the former Chief of Staff to the President, Abba Kyari, who died of coronavirus (COVID-19) complications on April 17, 2020.

Professor Gambari served as the Minister for External Affairs between 1984 and 1985. 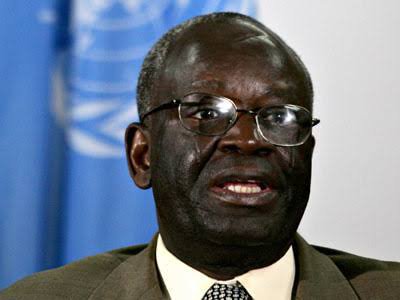 He held several leadership positions at the national and international levels and has built extensive contacts with governments, as well as public and private institutions, especially in Africa.

The 75-year-old diplomat was also the Chairman of the United Nations Special Committee Against Apartheid (1990-1994).

He later served as Under-Secretary-General and Head of the United Nations Department of Political Affairs between 2005 and 2007.