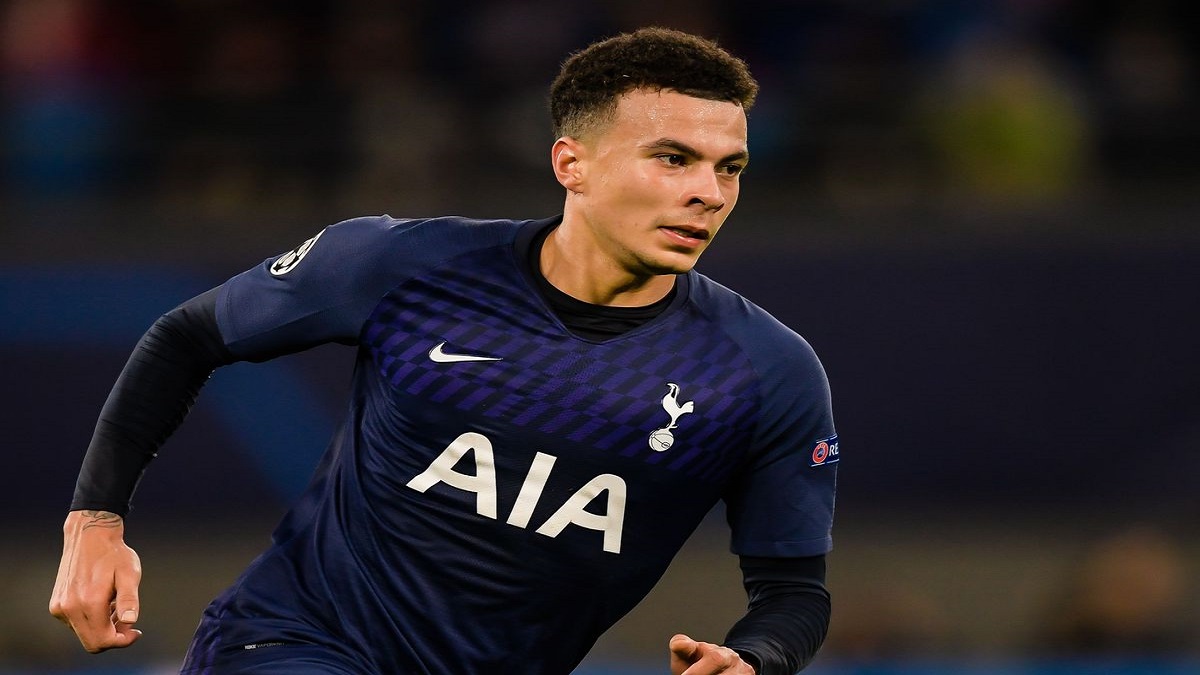 England international Dele Alli has been attacked by two armed assailants who broke into his home and got away with hundreds of thousands of dollars in valuables.

Tottenham midfielder Alli was punched in the mouth during the robbery by two masked intruders armed with knives and ordered to hand over valuables.

According to The Sun, Dele was in a room with his girlfriend, his adopted brother Harry, Harry’s girlfriend, and another male friend when two men stormed his north London property at 12.30am.

The thieves reportedly punched the Spurs midfielder in the mouth ran upstairs and ransacked several of the star’s bedrooms.

A source told The Sun:

“The group have all been left extremely shaken. Dele was still awake and playing pool with the others when the raiders got into the property.

“It all kicked off downstairs and Dele was punched in the mouth by one of the two masked robbers.

‘Police were called at approximately 00:35hrs on Wednesday, 13 May to reports of a robbery at a residential address Barnet.

‘Two males gained entry to the property and stole items of jewellery, including watches, before fleeing.

‘One male occupant of the property, aged in his 20s, suffered a minor facial injury after being assaulted. He did not require hospital treatment.

‘No arrests; enquiries into the circumstances continue.’