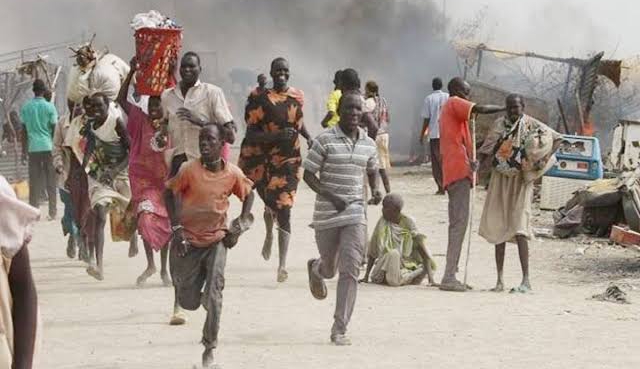 Kastina under siege as bandits take over communities, displace over 200 persons

Following the incessant attacks by bandits in Katsina communities, no fewer than 200 residents of various communities in Batsari Local Government Area of Kastina State have been forced to abandon their homes.

According to some residents, the bandits had taken over their communities and converted it to their operational bases.

“It is trouble that forced us to leave our homes.

“Terrorists have deprived of us peaceful life. We are attacked day and night; constantly. That is our life now.

“We just got into vehicles without transport fare, young and old women, we are almost 200. Many of us are sick. We beg the government to protect us,” a resident, who spoke in Hausa dialect in a video seen by newsmen.