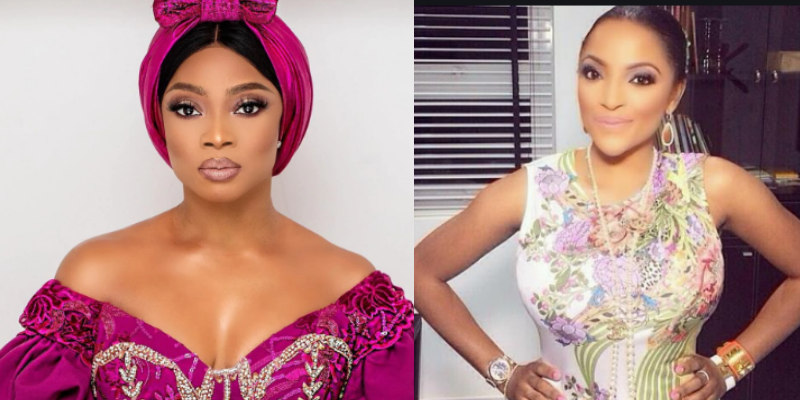 According to reports making the rounds, Popular On Air personality and media girl, Toke Makinwa and her friend, Freda Francis’ friendship has hit the rocks.

Read their report below…

According to reports reaching Kemi Filani News, the duo who used to be friends are no longer in good or talking terms and it’s allegedly over a man.

According to sources close to them, the unknown man used to be Toke Makinwa’s boyfriend, until he broke her heart and switched over to Freda, her “friend”.

“Toke and Freda are no longer friends oh. Freda reportedly snatched her new man. Toke decided to stay on her own. It really hurt Toke so bad” The source said.

When asked about the identity of the said man, the source declined, stating “security reasons”.

A further check on their Instagram accounts shows that the duo have unfollowed (or blocked) each other on the platform as at press time. 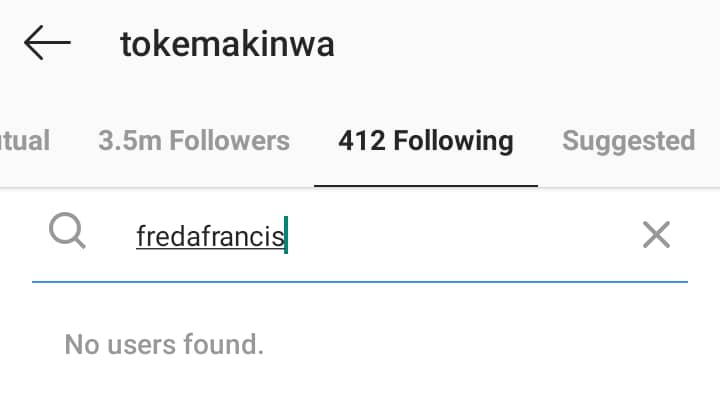 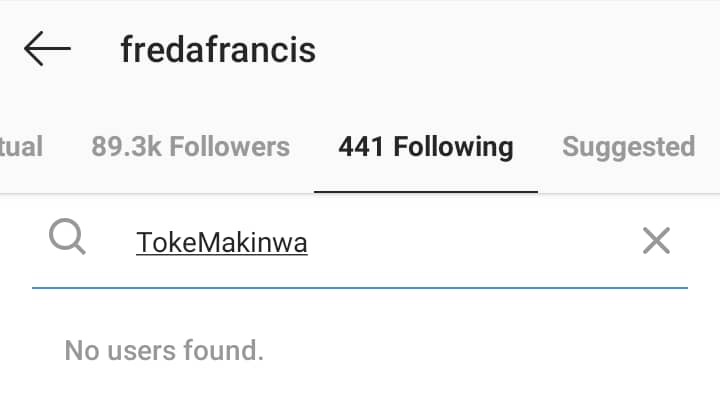 All efforts made to contact both parties as at time of writing this report failed.”