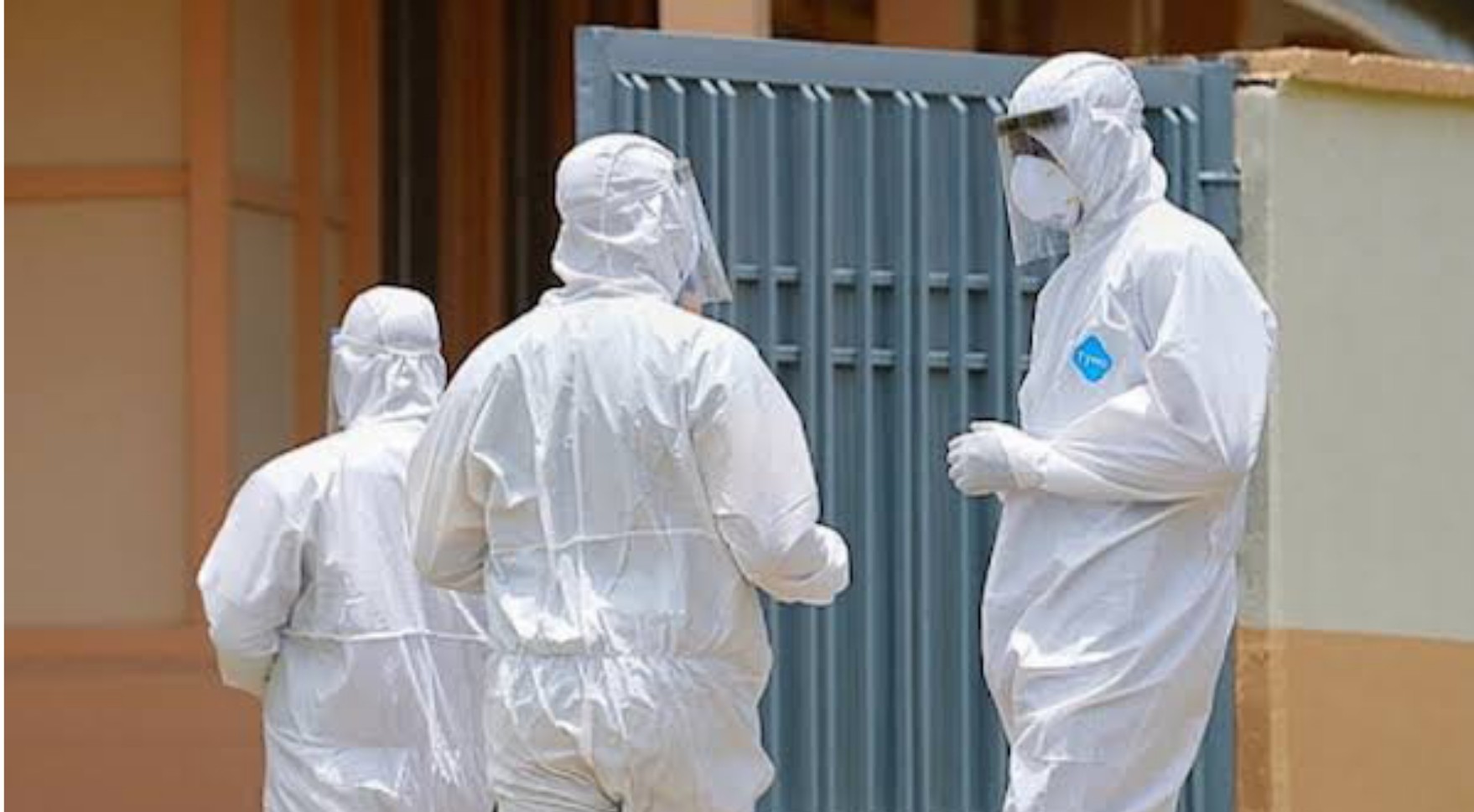 This was announced by the State Government on Twitter this evening.

The state government said this will be the six death from COVID-19 in the state.”

Today, the Delta State Government announced that it has recorded its sixth COVID-19 death at the Central Hospital, Warri.

This was contained in a ststement released by the Commissioner for Health, Dr. Mordi Ononye.

Dr. Ononye disclosed that the 78 year-old male patient was referred from a private hospital in Warri to the COVID-19 Treatment Center, Central Hospital Warri by 2am today and was brought in unconscious.” the tweet read

Delta state currently has 27 confirmed cases of the viral disease.

In a related story, WITHIN NIGERIA reported that the corpse of 67-year-old American woman who reportedly slumped in hotel and gave up the ghost in a private hotel at Osubi, Okpe Local Government Area of Delta State, on Sunday has tested negative for COVID-19.