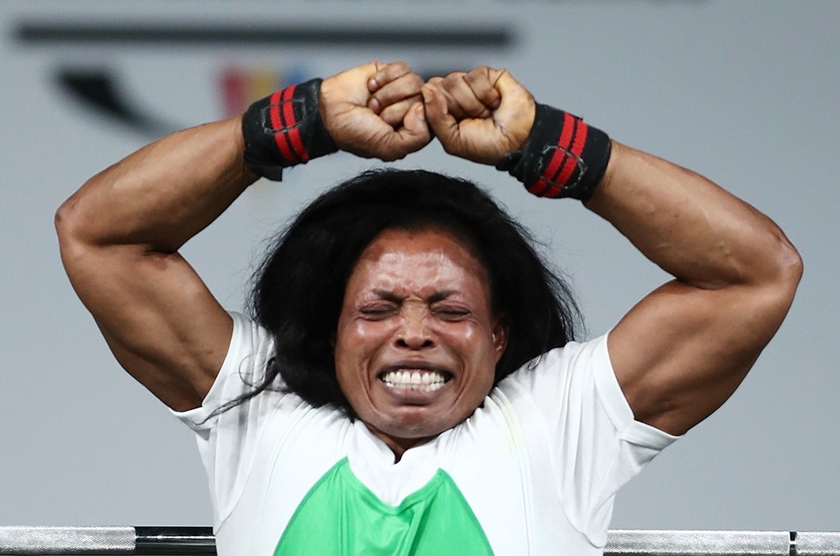 Esther Oyema, Nigerian Para powerlifter and Paralympic gold medalist, has been stripped off her medal after she violated an anti-doping rule, the International Paralympic Committee (IPC) has announced.

As a result, she has been banned for four years.

After the Lagos 2019 International Para Powerlifting Competition in Nigeria, a prohibited substance known as 19-norandrosterone, was found in a urine sample she provided on January 28, 2019.

She has also been stripped off the gold medal which she won in the women’s 55kg competition in Lagos, together with any points and prizes.

In other news, one of Nigeria’s renowned power-lifters and star at the 2016 Paralympic Games in Rio De Janeiro, Ndidi Nwosu, recently died.

The death of Nwosu was confirmed by Queen Uboh, the former President of the Nigeria Powerlifting Federation.Read more here.