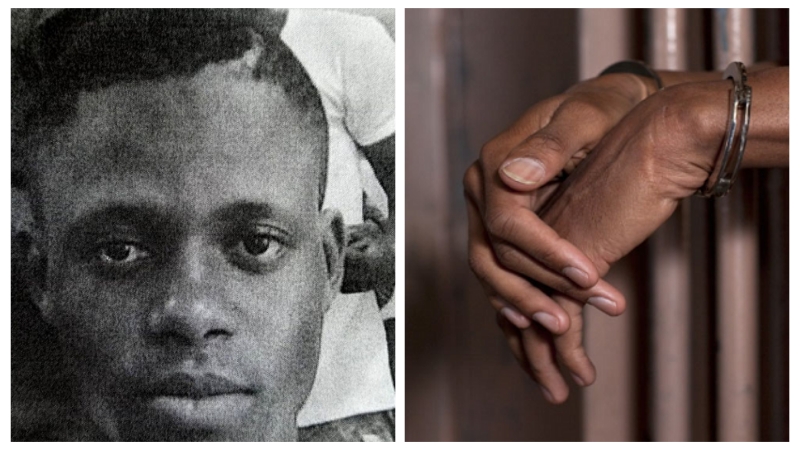 The conviction of an internet fraudster identified as Lawal Sholaru has been secured by the Economic and Financial Crimes Commission, EFCC on Wednesday, May 20, 2020.

Economic and Financial Crimes Commission arraigned the convict on one-count charge of obtaining money by false pretence on March, 18, 2020.

Prosecution counsel, S.O. Daji while reviewing the facts of the case told the court that the defendant in his statement to the EFCC, confessed that he was into romance scam with the pseudo name, Alicia White, a US national on Facebook and
additionally posed as William Bale, a Major-General in the US Army, to defraud his unsuspecting victims.