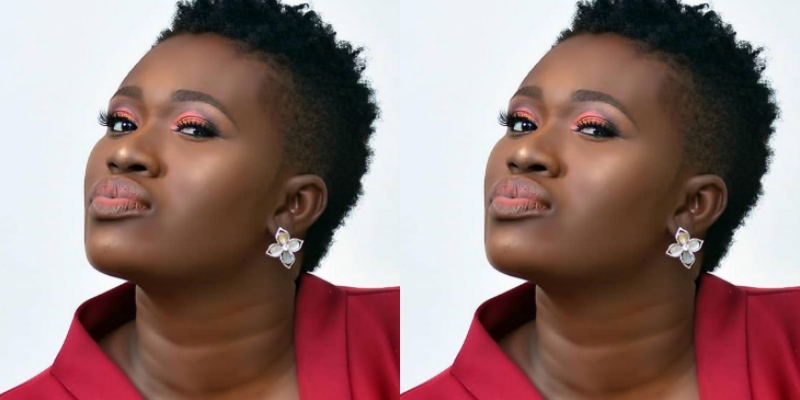 “I was in debt of over 20 million naira”, Comedia Real Warri Pikin reveals why she attempted suicide

Popular comedian, Anita Alaire Afoke Asuoha popuklarly known as Real Warri Pikin has opened up on why she attempted suicide in 2018.

The happily married mother revealed on Tonto Dikeh’s food show, “Grub and Rub” that her husband and herself were in debt of over 20 million naira.

According to her, they invested in businesses that didn’t work out. She revealed that they borrowed monies from friends and families to invest, only for it to collapse. They had to sell off one of their cars, a Rav 4 and the only land they had in Kuje.

Anita further added that everything wasn’t going well and her creditors were on her neck, she decided to take her own life, in 2018.

Anita hails from Delta State. Her father is Ijaw from the Burutu Local Government Area of the state, while her mother is Urhobo. She is the third of six children. They were born and brought up in Warri.

She has a Bachelor’s Degree in Political Science/Public Administration from the Benson Idahosa University. She graduated with second class upper degree in 2012.