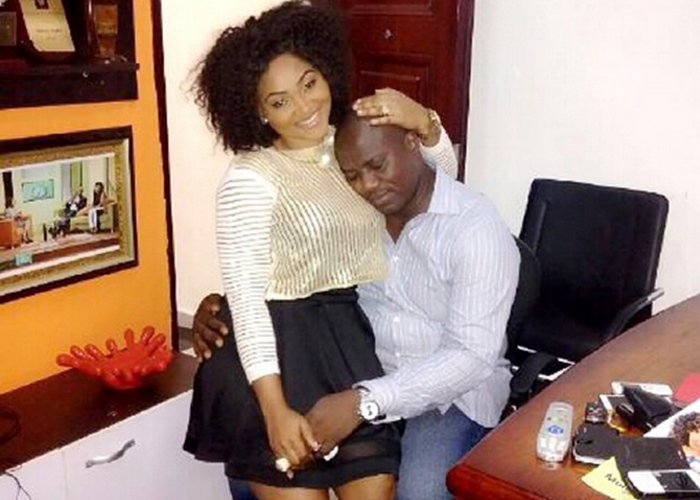 I’ve not remarried, Mercy Aigbe still part of me, Lanre Gentry opens up

After several reports that Lanre Gentry, the estranged husband of actress, Mercy Aigbe, has married another woman simply identified as @fab_mrsgentry, the hotelier has made some clarifications about the alleged new lover.

During an interview with Saturday Beats, Gentry clarified that the woman in question is his brother’s wife and not his new lover as many had assumed.

He said, “Who said that I have a new wife? A lot of people just make assumptions based on my Instagram posts. The lady that I referred to as my wife is my younger brother’s wife. She lives in London with her family. I called her my wife because she’s my brother’s wife. People didn’t read my post very well. I wouldn’t tell my supposed wife to greet her family.

“I don’t know why some Nigerians are quick to jump to conclusions when they see innocent and harmless posts online. Mercy Aigbe knows the lady I celebrated very well. This is not the first time that people have speculated that I’ve married another woman based on social media posts. It seems a lot of people are just obsessed with marriage for me. I’m a Yoruba man and if I want to marry another wife, I would do that.”

However, Gentry stressed that he still has a good relationship with Aigbe. He added, “Me and Mercy are not fighting. If I want to see her, I would call her and if she needs anything, she also calls me. We have a good rapport. God has the final say over our relationship and He knows how it would turn out in the future. I take care of my children. I can’t speak for other fathers but I carry out my responsibilities as a man. I still see Mercy as a part of me. It’s only a mentally unstable man that would leave a woman with children to go and fend for herself. I pay my children’s school fees diligently and I thank God that their mother is also taking good care of them. It’s not easy for a woman to work and also take care of the children.”

The hotelier also stated that his hotel might be offered (to the government) as an isolation centre in the fight against the COVID-19 pandemic. “My business has stopped for the past eight weeks. We are not doing anything. During the lockdown, I spent over N5m. I gave palliatives to vulnerable people. I don’t need to make a noise about what I’ve done. I deliberately didn’t post anything about it on social media but all the people in my house know that I gave out those things. Though my business is not functioning well, (but) I’m thankful for the gift of life. I am also thinking of giving the Lagos State Government my hotel to be used as an isolation centre. It’s still a thought but my board of directors has started deliberating on it,” he said.