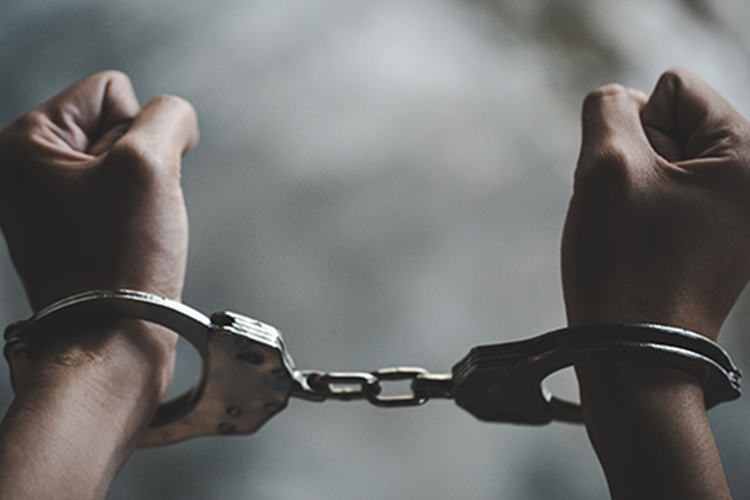 After spending 15 years in prison for being wrongfully convicted for murder, A US based Nigerian, Tony Ugochkwu, has walked out of prison not just as a free man but as a millionaire.

For being a victim of wrongful identity, he is to be paid $10 million by the government on the order of a court.

Similarly, Lamonte McIntyre who spent 23 years behind bars for a double murder he didn’t commit was awarded $1.5 million (₦548,250,000) to settle a lawsuit for his wrongful conviction, the Kansas State Attorney General’s office announced in a report by CNN.

McIntyre was 17 years old when he was convicted and sentenced to life imprisonment for the 1994 murders of Donald Ewing and Doniel Quinn. He served 8,583 days behind bars before being released and exonerated in October 2017.

Last year, McIntyre filed a lawsuit against the state under its mistaken-conviction statute, which was passed in 2018. The law allows those who were wrongfully convicted and imprisoned to seek monetary damages from the state. McIntyre testified in support of the measure before a state Senate committee in 2018.