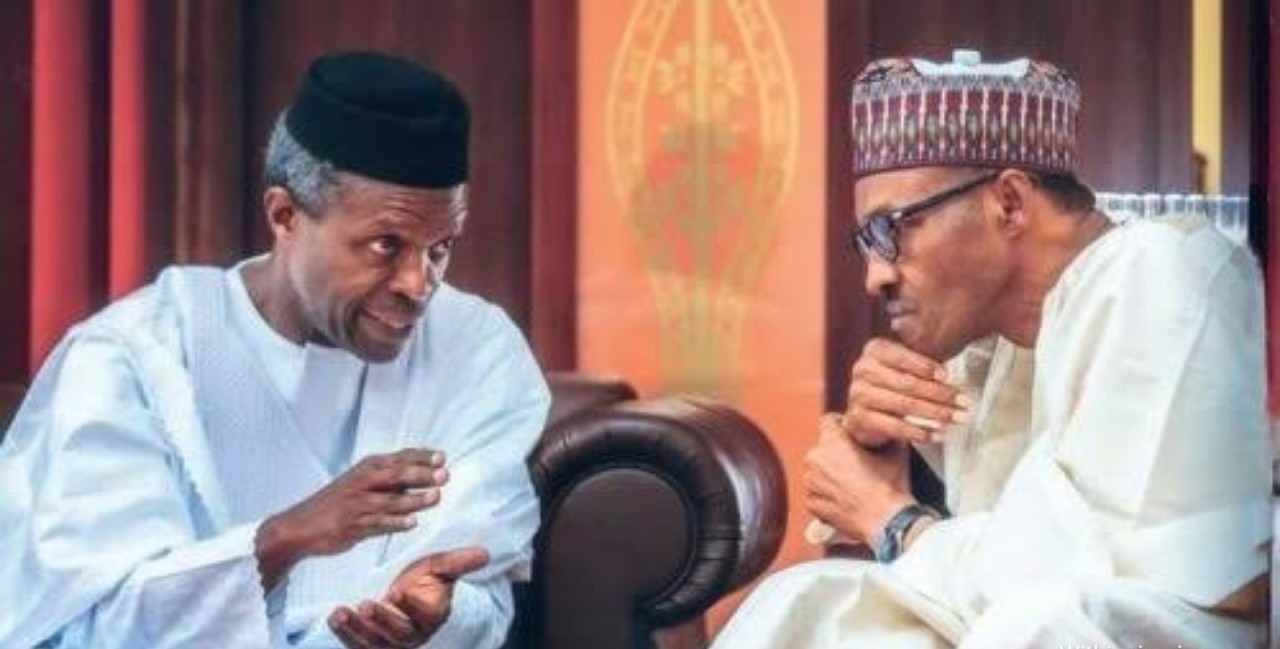 The Presidency has said that the first anniversary of the second term of President Muhammadu Buhari will be celebrated in a low-key manner.

This was disclosed in a statement posted by Buhari’s spokesman, Garba Shehu on his official Facebook page.

Shehu, who did not give reasons for the decision, however, said the achievements of the current administration will be reeled out via digital platforms.

He urged Nigerians to visit presidential handles to read about some of Buhari’s achievements since assuming power in 2015.

According to Shehu: “The First Anniversary anniversary of the Muhammadu Buhari government’s second term will be marked low-keyed.

“Narratives of the government’s achievements over the past five years which normally would have been showcased by ministers and the party will go digital.

“The last five years have been full of historic achievements. Please go to the Presidential handles and read how the decades-long wishes of the Nigerian people are being met.

“‪Thank you Nigerians for entrusting the country’s government in the hands of President Muhammadu Buhari.‬”

Buhari’s Senior Special Adviser on Media and Publicity, Femi Adesina had yesterday reeled out some of the president’s achievements since assuming power in 2015.