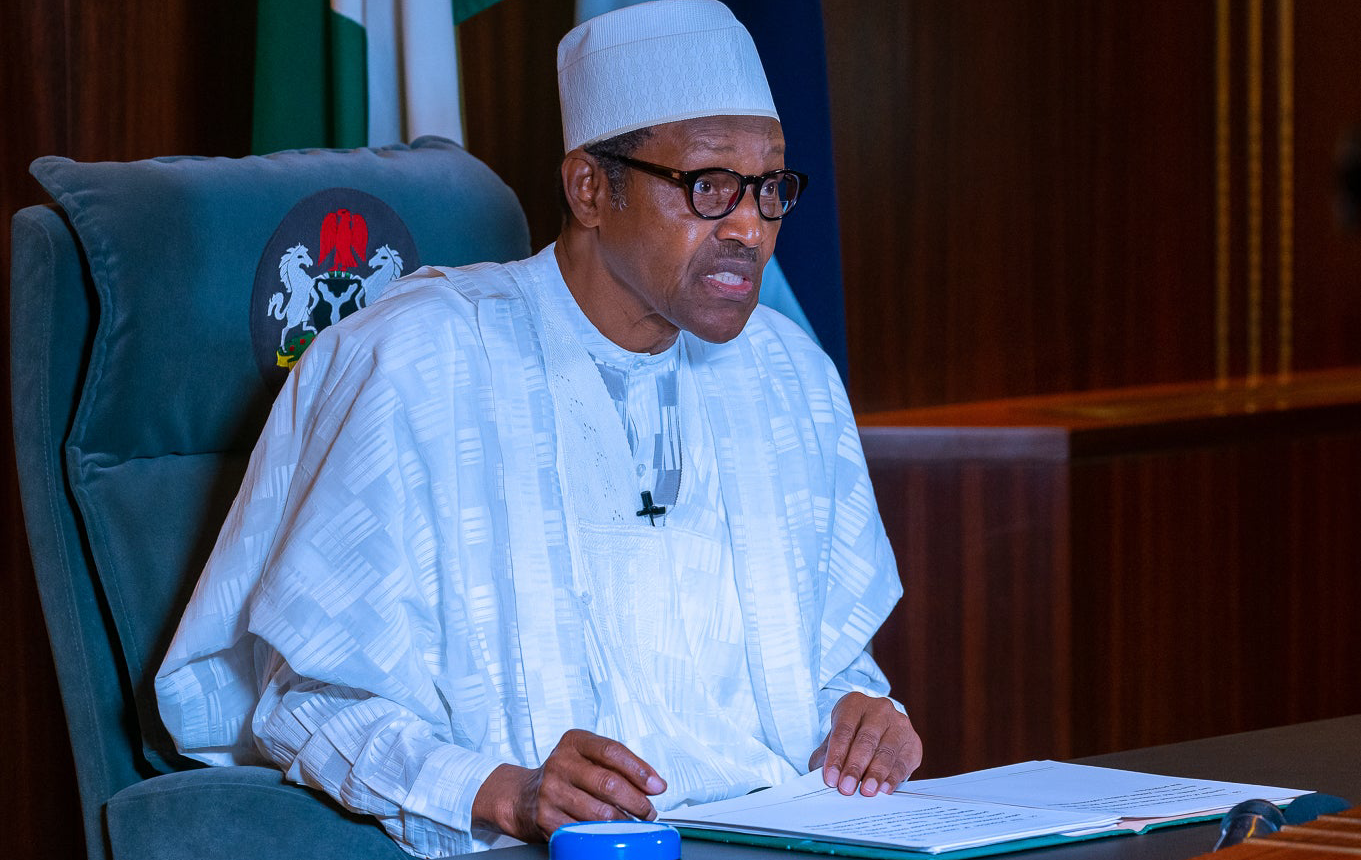 The Federal Government on Monday announced the relaxation on ban on religious gathering in the country from June 1.

The Presidential Task Force on COVID-19 disclosed this during its daily briefing in Abuja, saying this is based on the guidelines and protocols agreed by state governments.

The PTF however said the ban on inter-state movement in the country remains in force.

The government also announced that the curfew imposed on the country will now be from 10.00 p.m. to 4.00 a.m.

The ban on religious gatherings had lasted for two months, a move taken to check the spread of Coronavirus.

However, at the briefing of the presidential task force (PTF) on COVID-19 on Monday, Chairman of the task force, Boss Mustapha, announced that President Muhammadu Buhari had approved the relaxation of the ban for four weeks.

“The PTF submitted its recommendations and the President has approved the following for implementation over the next four weeks spanning 2nd – 29th June 2020, subject to review.

“Cautious advance into the Second Phase of the national response to COVID-19; application of science and data to guide the targeting of areas of on-going high transmission of COVID-19 in the country;

“Relaxation of restriction on places of worship based on guidelines issued by the PTF and protocols agreed by state governments.”Boss Mustapha revealed.