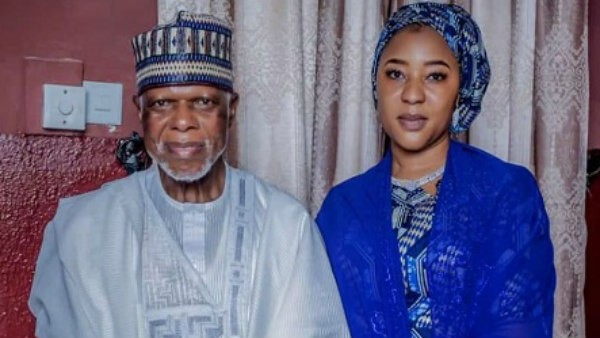 Zubairu Malami, the former boyfriend of Zainab Abdullahi, the new wife of the Comptroller-General of Nigeria Customs Service (NCS), Hameed Ali, has said that he did not authorise the leak of a viral document demanding N9 million compensation over his failed relationship with Zainab.

However, in a letter dated May 22 by his lawyer simply identified as I.I. Wangida, Malami said he wanted a refund of the money he spent on Zainab while they courted.

Malami threatened to take legal action if the money was not refunded.

According to him, he spent the money on her business and life under the assumption that they would get married.

But in a disclaimer obtained on Tuesday by TheCable, Malami said he wished Zainab a happy married life and that he never authorised the release of the legal document for public view.

I didn’t lavish N53m in US with mistress, Lagos speaker Obasa…

“I, Zubairu Dalhatu Malami, of no 224 Durumin Zungura, kano, Kano state 00 hereby notify the general public that the purported leaked letter circulated on Sahara Reporters and other news channels was not authorised by me to be published,” the disclaimer read.

“Zainab Abdullahi Yahaya was my former fiancee who I intended to marry, but that was not ordained by the almighty Allah as she has married someone else. I, therefore, wish her happy married life and Allah’s blessing.”