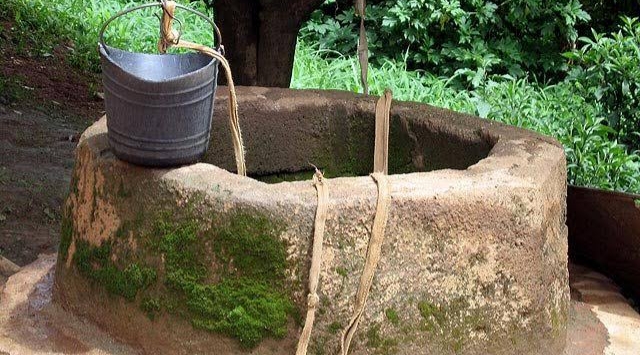 A 30-year-old man identified as Mohammed Haladu who fell into a well at Kofar Ruwa Naira da Kwabo in Dala Local Government Area, Kano has been rescued by officials of the Kano State Fire Service.

This was contained in a statement issued and signed by the Public Relations Officer of the fire service in the state, Alhaji Saidu Muhammad which was made available to newsmen on Thursday in Kano.

He said that the man went to renovate the well, but in the process, he fell into it at about 1:25 pm and was rescued alive from the well.

“The man was handed to his brother, Malam Aliyu Iliyasu, of Kofar Ruwa”.

Muhammad noted that a neighbour from Kofar Ruwa, Mal Nasiru Abdullahi, raised the alarm and informed the State Fire Service that Haladu had fallen inside the well.

“Upon receiving the information, we quickly dispatched our rescue team and vehicle to the scene and rescued the victim,” Muhammed said.

Video: Moment baby is brought out alive after falling into deep well

He however used the opportunity to call on parents who have wells in their houses to put a cover and raise the wall for safety of people especially children.