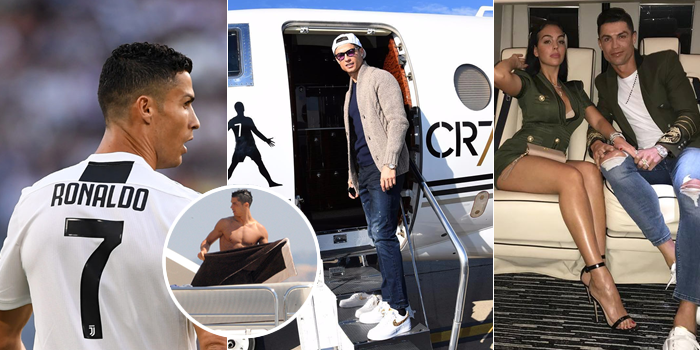 The 35-year-old, who was named the highest-paid footballer on the planet in 2020, according to Forbes, is also the highest-earning athlete in lockdown after making nearly £1.9 million through Instagram alone.

With a total of 429.3 million followers across all social media platforms, as well as his $65 million annual salary and bonus at current club Juventus, Ronaldo remains one of the best paid athletes in sport.

The Juventus forward has made $650 million through football alone with the rest coming from an array of endorsement deals off the pitch.

He becomes only the third athlete to break the billion dollar milestone whilst still playing, joining Tiger Woods and Floyd Mayweather in that illustrious club.

Forbes’ top 20 highest-paid male athletes in the world for 2020 were as followed:

Deborah Tushima: Family Dispel Rumor That Makeup Artist Was Poisoned At Her Birthday Party Over An iPhone 11