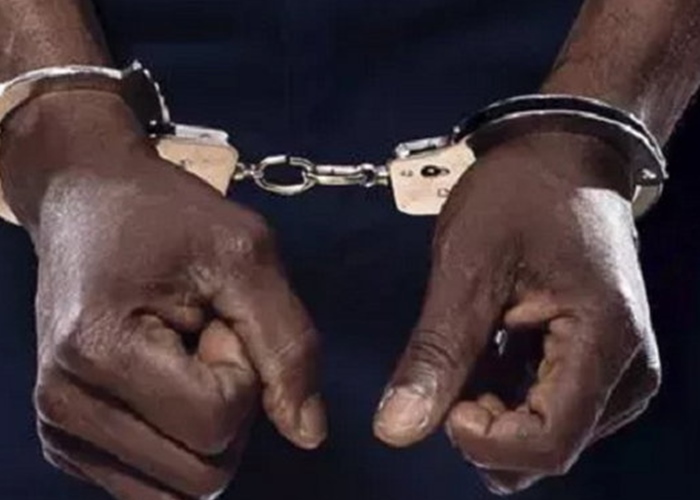 A 38-year-old father who allegedly raped his seven-month-old daughter has been arraigned before a Makurdi Chief Magistrate court.

The father, named Mr. Simon Emeka, is alleged to have raped daughter Prosper Emeka starting from when she was only 3 months old.

When the case came up in court on Friday, June 5, prosecuting police officer, Sergeant Friday Kanshio told the court that on June 1st, 2020, one Ms. Josephine Habba of No. 34 Modern Market Road Makurdi reported the matter at the Nigerian Police Force ‘D’ Division, Makurdi.

Kanshio said Habba had complained that on the same date, she went to Jestic Hospital in Makurdi with her daughter for treatment and heard one Mrs Favour Emeka crying and telling a nurse that her seven months old baby girl named Prosper Emeka was raped by her husband, Simon Emeka. It was alleged that the accused had been raping the baby since she was three months old.

Kanshio said during police investigation, the suspect was arrested for committing the crime which is contrary to sections 391 and 284 of the penal code law of Benue State.

When the charge was read to him, the accused pleaded not guilty to the charge. However, no plea was taken for want of jurisdiction.

The prosecuting police officer told the court that investigation into the matter was still on and asked for another date to enable the prosecution prove its case.

The trial Magistrate, Mr. Isaac Ajim remanded the accused at the Nigerian Correctional Centre and adjourned the case to August 31, 2020, for further mention

‘My siblings are richer than me’, Davido reveals