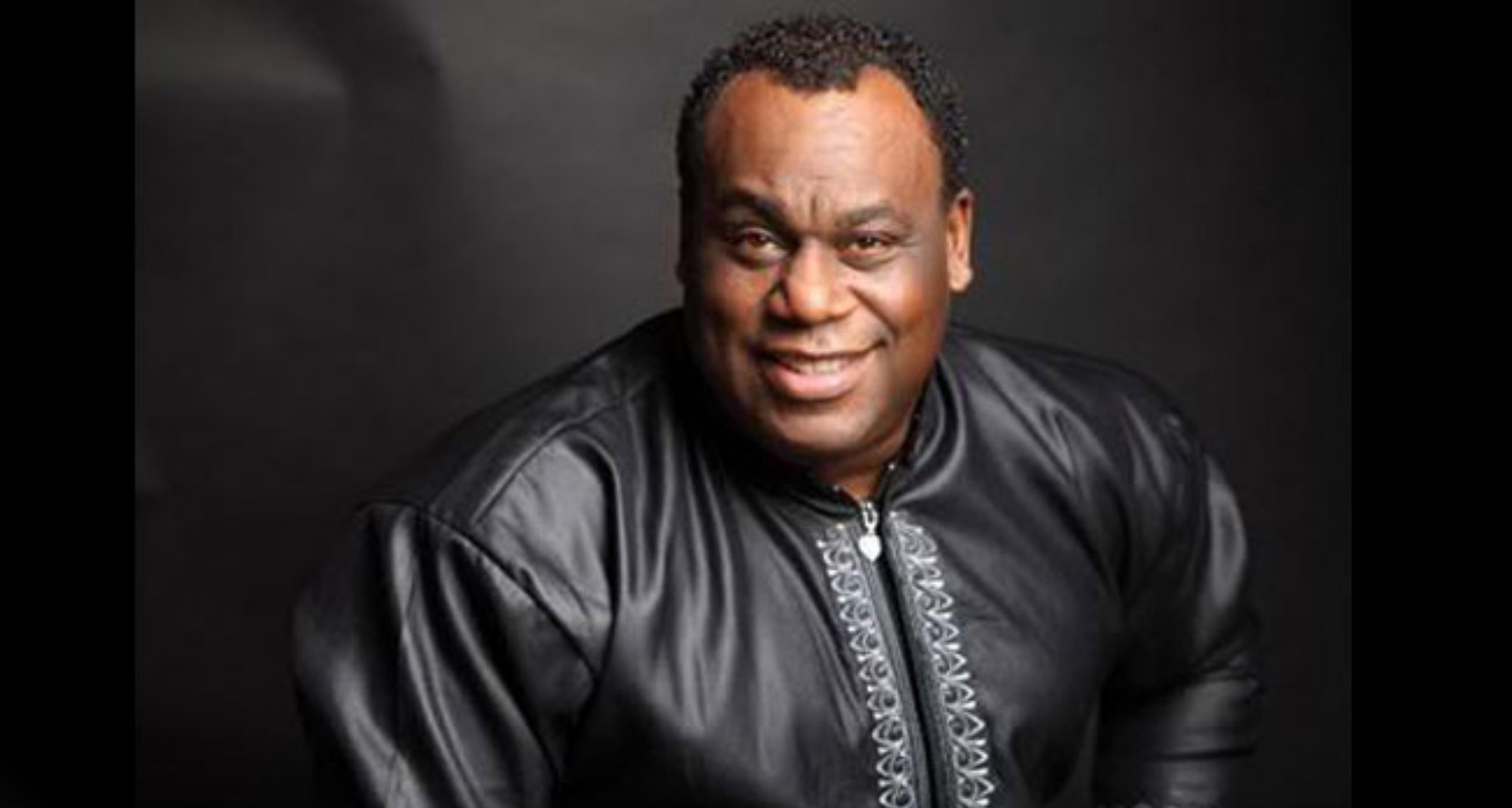 Seven Nigerian journalists have died in Nigeria within the last seven days.

The journalists, who work with different media organizations in Nigeria, died of different ailments.

Dan Foster died on June 17. His wife Lovina confirmed to Channels TV that he was tested for COVID-19 and the result came back positive one day before his death.

Mr. Hugo Odiogor, is a popular foreign affairs analyst and ex-Chairman, Vanguard Editorial Board. Odiogor died on Saturday, June 20, after a protracted illness which had seen him travel to India.

Nkiruka Udoh, a Crime and Defence Correspondent at Africa Independent Television (AIT) was said to have died of complications from fibroid operation.

Naomi Uzor, a correspondent on the Business Desk at Vanguard Newspaper reportedly died from complications related to high blood pressure.

Azeez Sanni, who was a Cartoonist at The Nation Newspaper, died after battling with a liver problem. 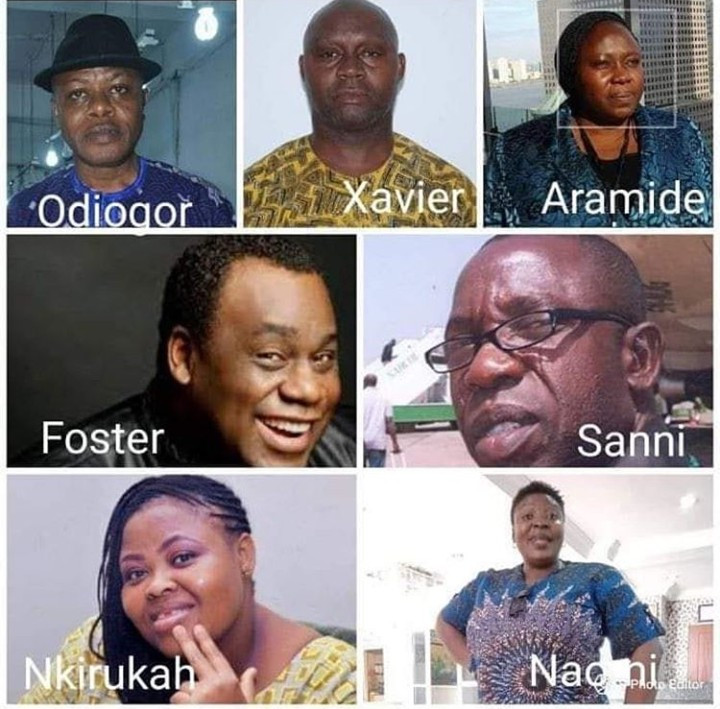