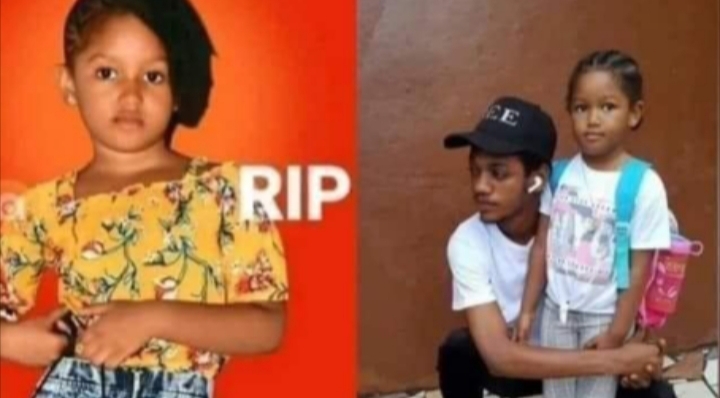 Police in Sierraleone have arrested a mother and her son after the son allegedly raped his two young cousins living with them which led to the death of one of the girls.

WITHIN NIGERIA learnt that 5-year-old girl identified as Kadijah M. Saccoh and her sister were living with their aunt and her son in her home in Freetown, Sierraleone.

According to report, Kadijah’s parents were living apart. The father, Congolese Saccoh is living in the U.S. and had been trying to take Kadijah, a U.S. citizen with him to the U.S. but couldn’t because a Judge prevented him from doing so as the mother was not in support. 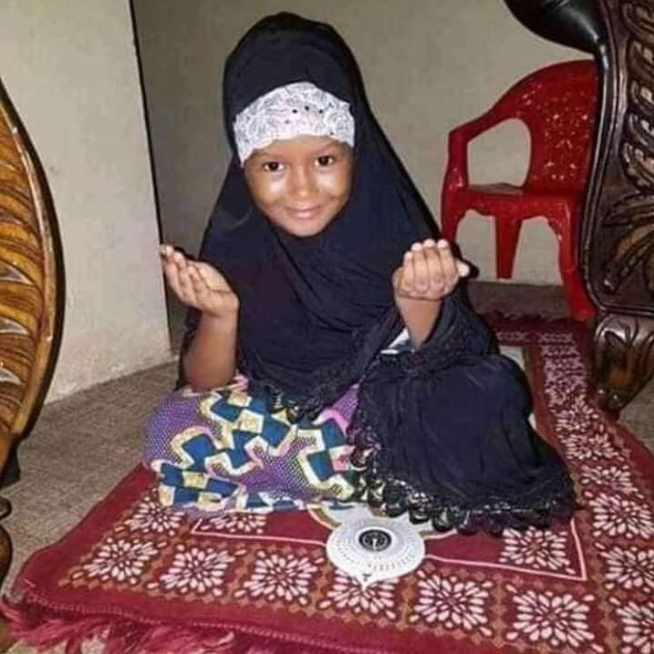 Reports claim that when the aunt found out her son had raped Kadijah’s sister, she hid it from the children’s parents and treated the girl herself.

Her son then raped Kadijah and she hid that too and tried treating the girl. Unfortunately, Kadijah died and the aunt tried to bury her hurriedly.

According to reports, the aunt informed Kadijah’s father’s family about the death of the girl after which she asked for permission to bury the child, but the father insisted that he wanted to know the cause of the death. 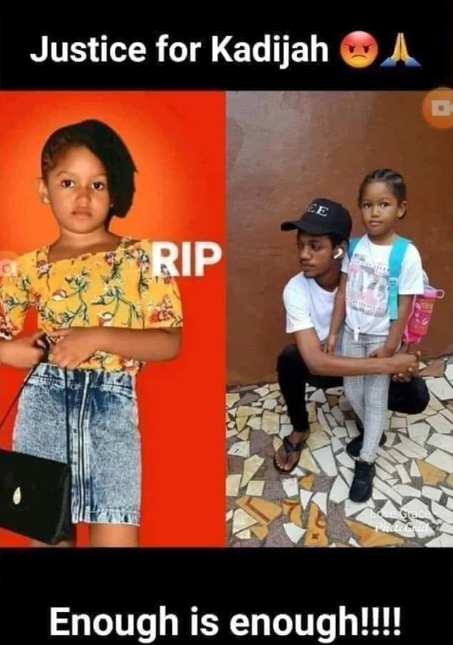 The father urged his family to take the corpse for a postmortem. The postmortem result showed that the girl was raped multiple times. The father then asked that his older daughter be taken for a test too and it showed that she had been raped too. 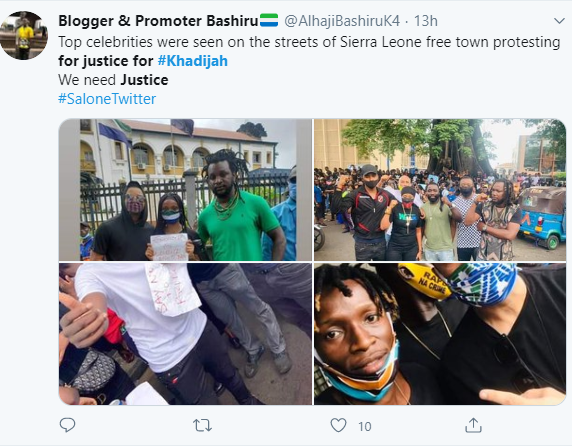 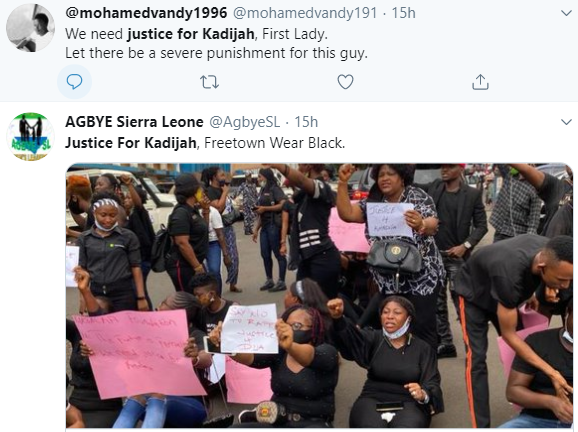 Demanding justice, Women in the Media Sierra Leone wrote in a press release: “As a female media organization we are deeply saddened and we therefore condemn this act.
We are calling on all authorities concerned to speedily launch an investigation into the matter and ensure the perpetrator(s) is brought to justice. 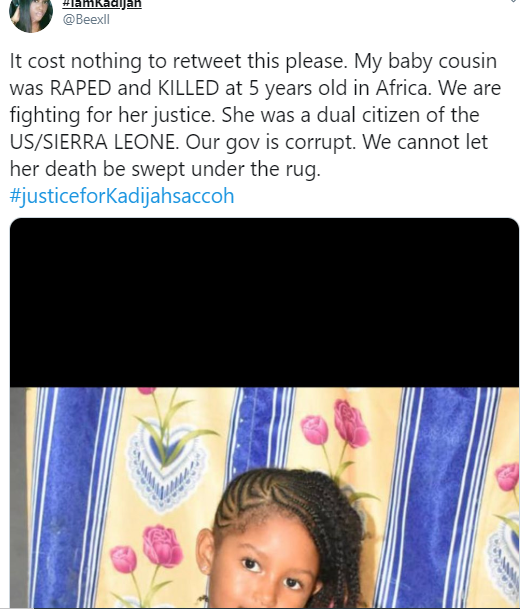 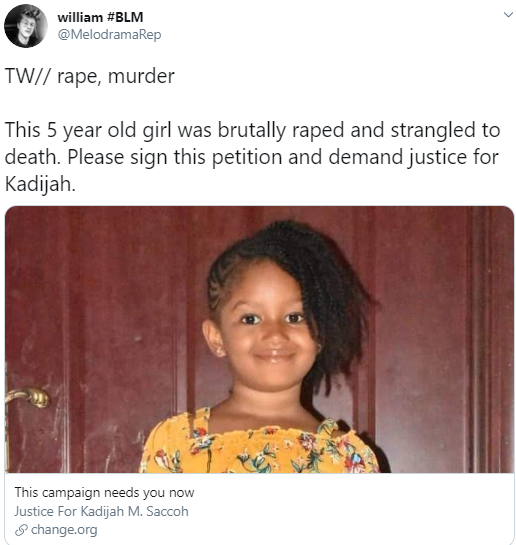