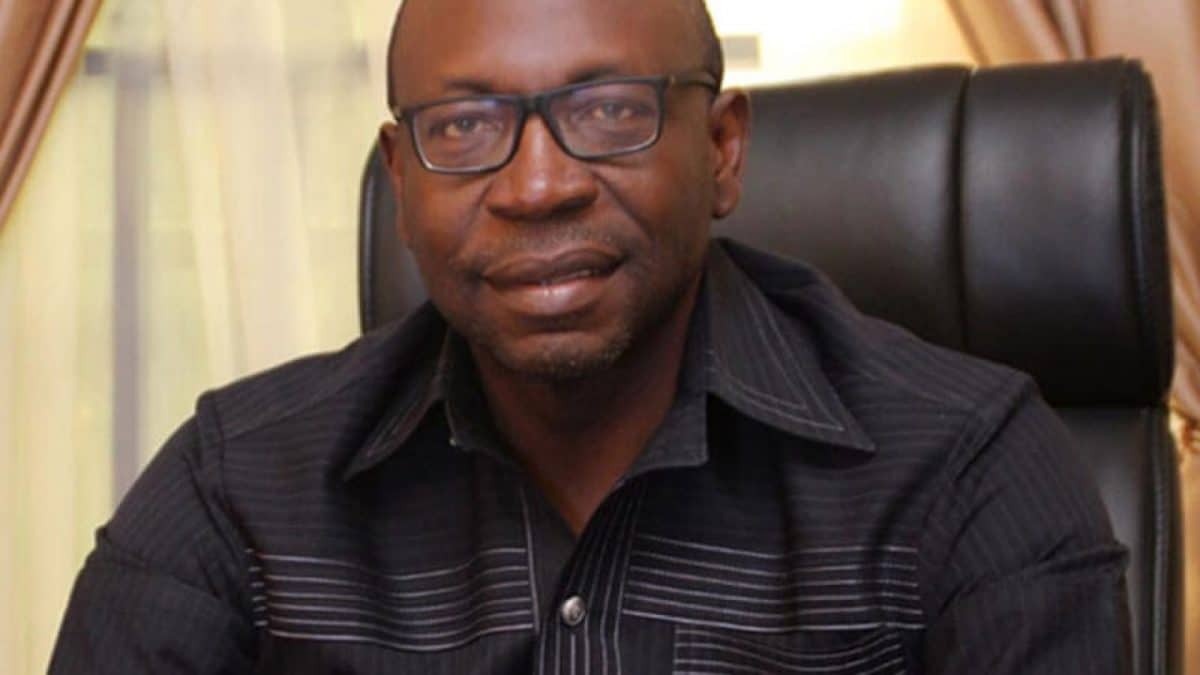 The National Executive Committee, NEC, of All Progressives Congress, APC, has ratified the candidacy of Pastor Osagie Ize-Iyamu as the party’s candidate in the September Edo governorship election.

It said the process that produced Ize-Iyamu was credible and fair.

This was disclosed by Governor Atiku Bagudu while briefing State House correspondents at the end of the Emergency NEC presided by President Muhammadu Buhari at the Council Chamber, Presidential Villa.

President Muhammadu Buhari during the meeting also directed all party members to discontinue all ongoing litigations as they affect the party.

Meanwhile, the Edo State High Court sitting in Benin City has declared Pastor Osagie Ize-Iyamu an authentic member of the All Progressives Congress (APC) and that he is qualified to contest in the coming governorship election as a member of the party.

The presiding Judge, Justice Emmanuel Ahamiojie, in his ruling also said the issue of granting of a waiver is a matter that is subject to every political party and that it is not for the court to determine who is to be given waiver or not.

He said “I hereby declare that the Osagie Ize-Iyamu (third defendant) is qualified to contest being a registered member of the All Progressives Congress”.