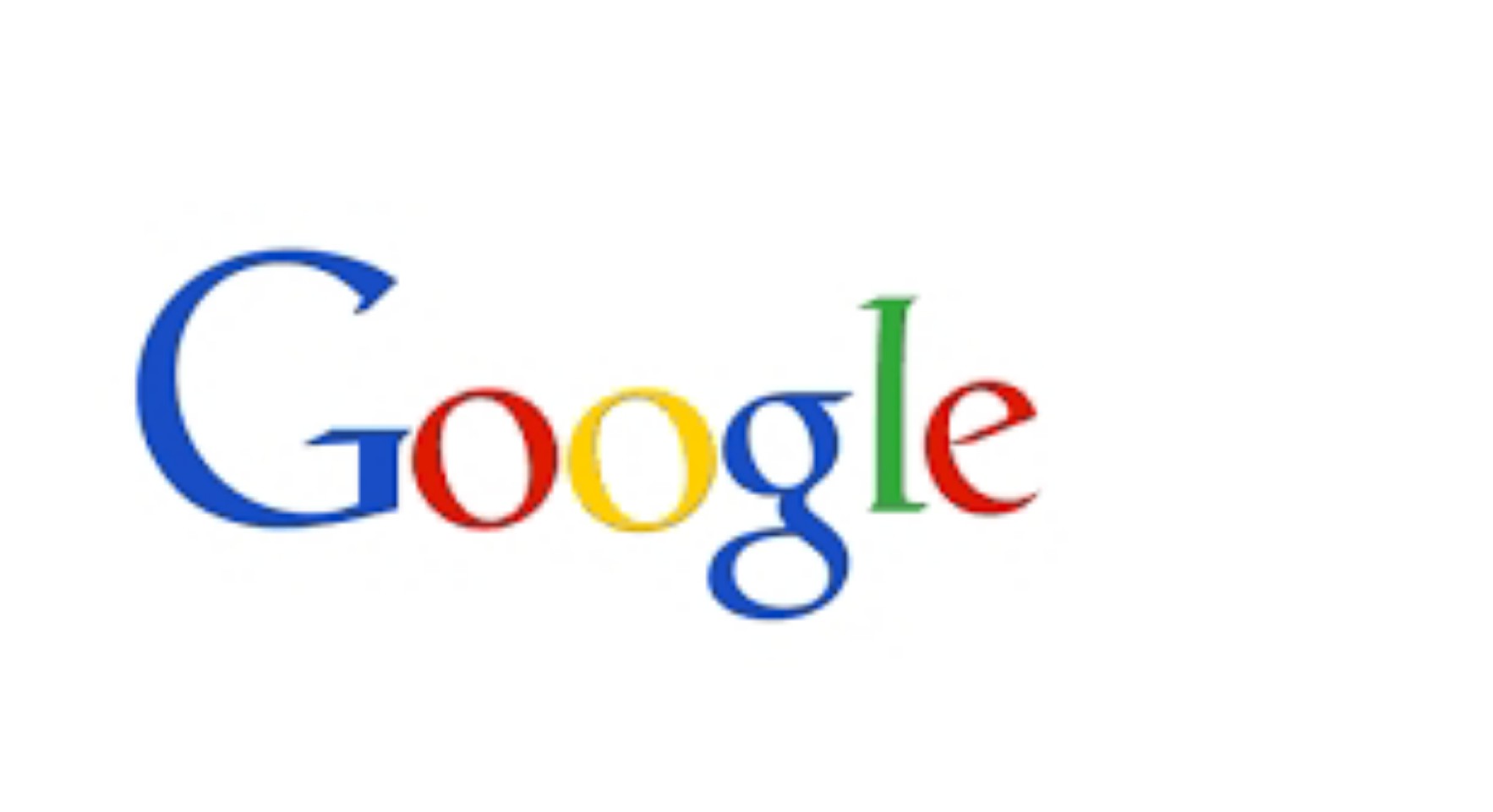 Google announced plans Thursday to pay some news organizations for content in a stepped-up effort to aid the struggling sector following pressure from governments and media groups around the world.

While details of the plan were not known, the move could represent a significant shift by the internet giant and follows initiatives by Facebook and Apple to create news products in partnership with media outlets.

Google said it would pay media partners in three countries and cover the costs of pay-walled news sites to give users free access to a dedicated news app.

The program will begin with “local and national publications in Germany, Australia and Brazil” and is set to expand to more countries soon, the tech giant said.

“A vibrant news industry matters — perhaps now more than ever, as people look for information they can count on in the midst of a global pandemic and growing concerns about racial injustice around the world,” said Brad Bender, Google’s vice president for news product management.

Google intends to pay for “high-quality content for a new news experience launching later this year” to allow media groups to “monetize their content through an enhanced storytelling experience,” Bender said.

The move comes with legacy news organizations struggling with declining print readership and challenged by the digital ecosystem where ad revenue is dominated by tech platforms such as Google and Facebook.

The California giant has countered that it helps drive traffic and revenue to online news sites. It has also announced several efforts to aid journalism through its Google News Initiative.

The Google move comes after Facebook said last year it would create a “news tab” in partnership with media groups to promote journalism and stem the flow of misinformation.

Apple launched its news app in 2015 which helps promote media subscriptions and in 2019 added a paid service called Apple News+ which shares revenue with newspaper and magazine publishers.

Google’s initial partners include the Spiegel Group in Germany and Brazil’s Diarios Associados. Australian publishers Schwartz Media, The Conversation and Solstice Media are also among the partners, according to public broadcaster ABC.

It was not immediately clear what impact the Google initiative would have or how much money would be spent.

David Chavern, president of the News Media Alliance, which represents the US newspaper sector, said the announcement “is vague and confusing” and may be designed to help Google negotiate its legal battles with media.

“It is a step in the right direction, but only a quite small one,” he said.

The move “might result in a some welcome incremental revenue for a small number of big publishers in big markets, and very little for small publishers and publishers in small markets,” Rasmus Kleis Nielsen, who heads the Oxford University Reuters Institute for the Study of Journalism, said on Twitter.

Nikos Smyrnaios, a media professor at the University of Toulouse in France, said Google’s announcement is likely “a turning point” but that it may not help the embattled sector.

“It fits into a strategy of divide and conquer,” Smyrnaios said, adding that “Google’s goal is not to remunerate everyone else.”

Dan Gillmor, an Arizona State University professor, said on Twitter: “Sounds like Google will pick the winners. Is that really what you wanted, journalists?”

A number of European and global publications — including AFP — have sought laws requiring internet companies to pay for news content including “snippets” in search results.

And earlier this month, Google rejected demands from Australian news publishers that it pay hundreds of millions of dollars per year in compensation to local news media under a government-imposed revenue-sharing deal.