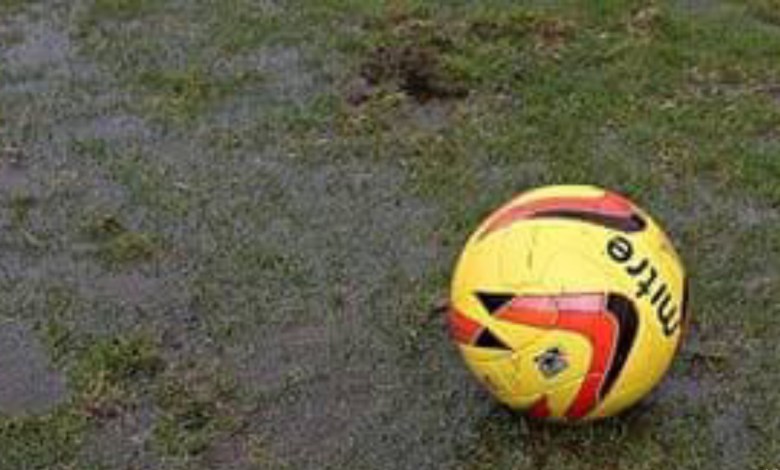 Pandemonium in Iwo, Osun community as a young man identified as Shuaib Isola was allegedly beaten to death by another man while playing football on Sunday.

WITHIN NIGERIA learnt that the tragic incident happened around 10:00am inside the football field of St. Mary’s Grammar School, Iwo.

This tragic incident caused fear and tension in Iwo owing to the sudden death of the deceased.

According to report, the deceased simply identified as Isola who is a resident of Araromi area of Iwo was playing football with others when he was approached by Ahmed Lateef and a fight started between the duo.

It was further learnt that Ahmed who lives around Atanda road also in Iwo community allegedly gave Shuaib some punches on the head and the latter collapsed while efforts made to resuscitate him failed.

The deceased, Isola was rushed to General Hospital in Iwo where he was certified dead by a medical doctor.

The family of the deceased later retrieved his corpse from the hospital and moved him to their family without allowing the conduct of autopsy on his remains.

Reacting to the sad development, the Police Public Relations Officer (PPRO) in the state, Mrs Yemisi Opalola confirmed the incident.

Mrs Opalola said the investigation was already ongoing over the incident.