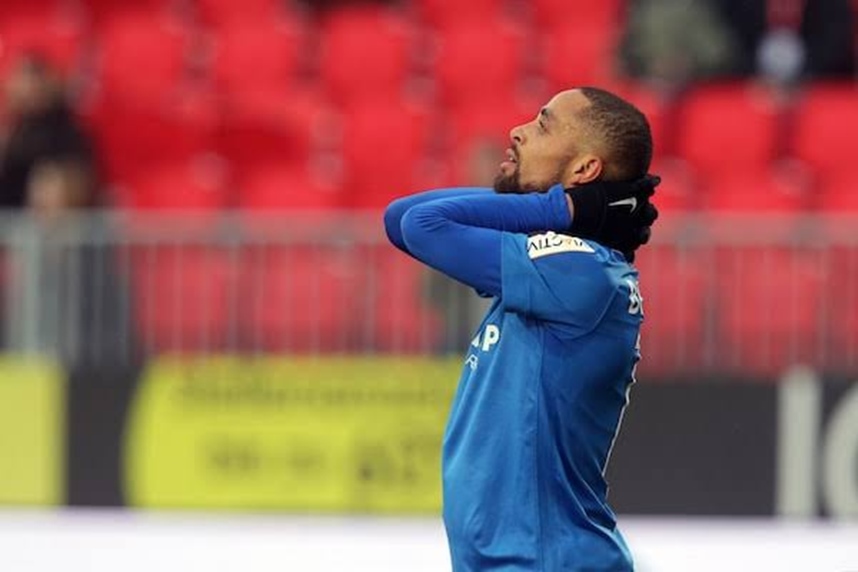 The ex-Bayer Leverkusen midfielder, who missed the 2014 World Cup won by Germany, said he might have played at the World Cup if he accepted Nigeria’s offer.

“Looking back, I can say I was close to winning the World Cup with Germany. Maybe I would have played in it if I had accepted the chance offered by Nigeria. My regret, yes it is, but in life when you make a decision you live with the consequences,” he said.

Before the 2014 World Cup, the forward, who now features for Austrian side SCR Altach, was reportedly keen on a switch of allegiance to Nigeria, after representing Germany at junior levels.

He, however, chose Germany and was invited for their friendly games against Ecuador and the United States.
He then claimed he was never interested in playing for Nigeria.