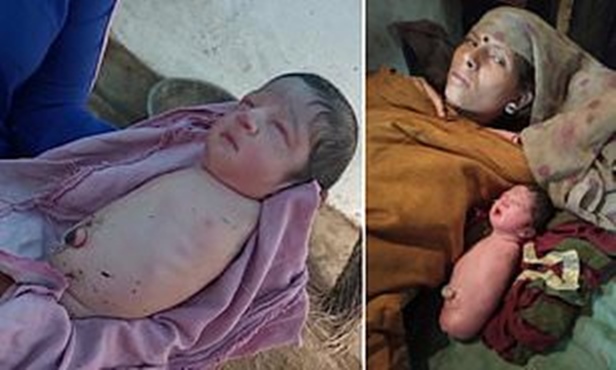 A newborn baby girl who was born without arms and legs in Madhya Pradesh, has left doctors and family members baffled. 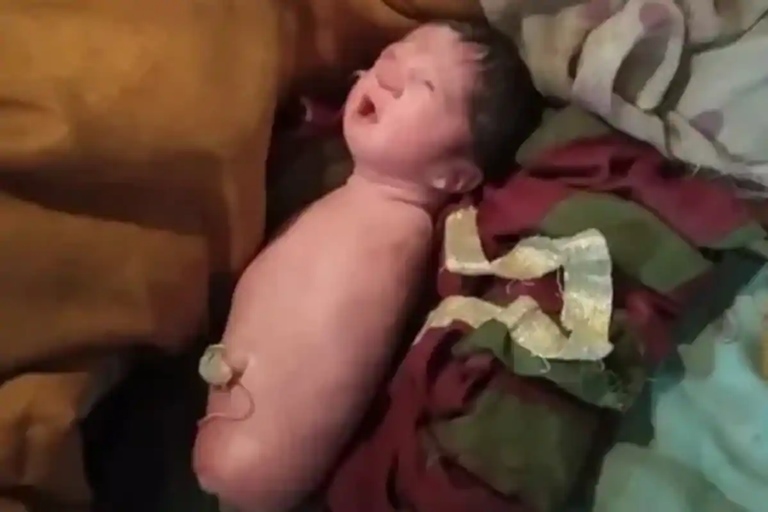 On Saturday, a 28-year-old woman delivered a child in the village of Sakla, in Sironj Tehsil, Vidisha, on June 26. Sironj Block Medical Officer (BMO) Dr Pramod Diwan said it was a home delivery case.

“I had sent an Auxiliary Nurse Midwife (ANM) and an Asha worker, but parents are not ready to bring their newborn to hospital for check-up,” he said.

As per reports, the baby was born with an autosomal recessive congenital disorder, called Tetra-Amelia, characterized by the absence of all four limbs. It is caused due to mutations in the WNT3 gene.

Bhopal CMHO and paediatrician Dr Prabhakar Tiwar noted that the syndrome affects one in 100,000 newborns, however, it was the first one for him.

A video of the mother holding the baby in her arms has now gone viral on social media.

As of now, the baby is healthy and doing well, but needs further check-ups to ascertain if her internal organs have developed.