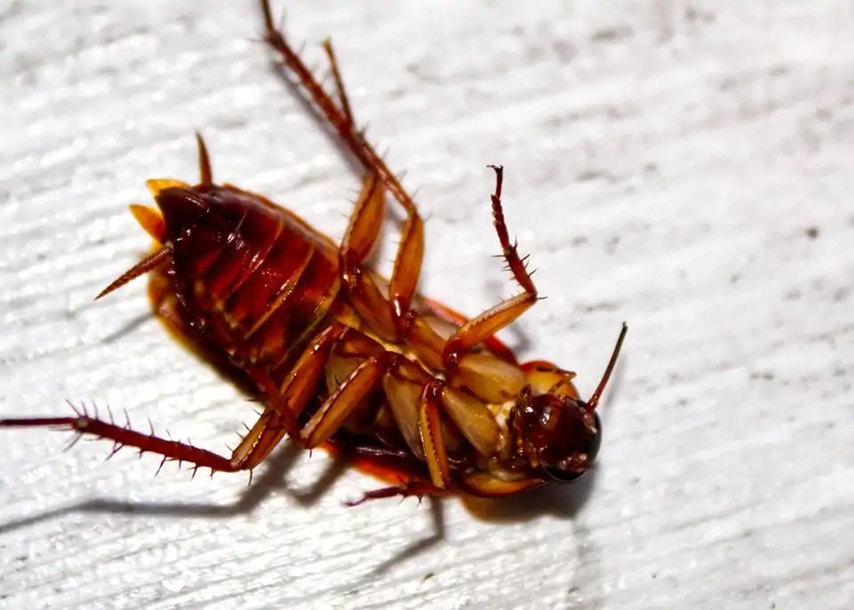 A live cockroach inhabiting in the ear of a Chinese woman has left her in shock.

The woman named Chen made the discovery after she visited the hospital in China’s Guangdong province last Wednesday because she heard a constant scratching sound in addition to experiencing severe pain in her ear.

“I couldn’t see what was inside my ear, but I felt it crawling even deeper when I was digging my ear with a stick,” Daily Mail reported Chen as telling local media.

It is believed that the cockroach had crawled into the patient’s ear when she was asleep.

When Dr. Yi at the hospital examined her ear using an otoscope, he found a yellow cockroach wiggling in her ear canal. Thankfully, in no time, he pulled the bug out with a pair of tweezers, and no surgery was required.

However, he mentioned that had it not been removed, the cockroach would have started to burrow in her ear, causing irreparable damage.

The doctor further advised people to use insect repellents frequently at their homes and also suggested to not remove the insects by themselves with cotton buds or ear picks.

In a similar case last year, man in China got the shock of his life after a family of cockroaches were discovered to be inhabiting in his ear. The doctors revealed that Lv had a habit of leaving unfinished food packets near his bed, attracting parasites such as cockroaches.