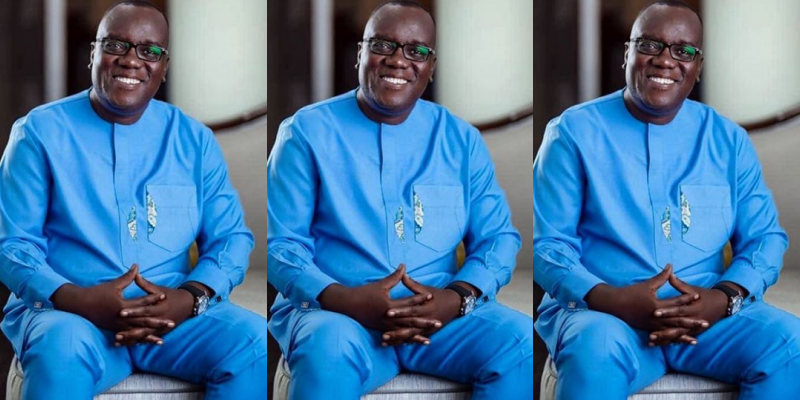 This is sad! Popular Ghanaian politician, Sir John has died.

Sir John reportedly passed on due to complications of the disease while undergoing treatment at the ICU of the Korle Bu Teaching Hospital.

Until his death, Sir John was the CEO of the Forestry Commission.

He was appointed as the CEO of the Forestry Commission in March 2017 by President Nana Addo Dankwa Akufo-Addo.

May his gentle soul rest in perfect peace, Amen.

Kenpong is said to have been going out with the Popular beauti queen, Mona but Wontumi claims Mahama’s brother who is a Millionaire dashed her Range Rover and A house on her birthday.

The chairman’s comment has triggered Hajia4real to summon him as her lawyers call for apology for their client within 24hours or face the blade side of the law.

The writ which was served indicated that Hajia4real is not in any way the girlfriend of the Millionaire and has not bought any car or house for him.