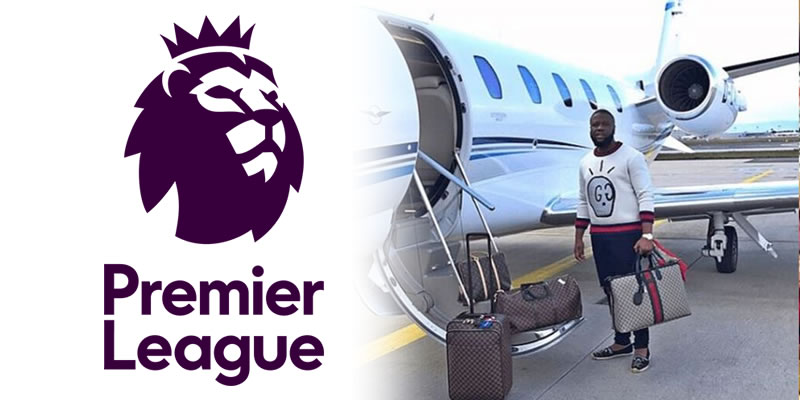 US Department of Justice said Hushpuppi will face criminal charges, alleging he conspired to launder hundreds of millions of dollars from business email compromise (BEC) frauds and other scams, including schemes targeting a U.S. law firm, a foreign bank and an unnamed English Premier League soccer club.

“Abbas and others further conspired to launder hundreds of millions of dollars from other fraudulent schemes and computer intrusions, including one scheme to steal £100 million (approximately $124 million) from an English Premier League soccer club, the complaint alleges,” the Department of Justice said in a statement on Friday.

Abbas, popularly known as Hushpuppi was arrested earlier in June along with Olalekan Jacob Ponle, also known as Woodberry and 10 others.

The 12 suspects were arrested in six simultaneous raids carried out by the e-police unit of the Dubai Police.

Their arrest in an operation codenamed Fox Hunt 2 came after about four months of painstaking investigations into their activities., during which their social media activities were monitored by the highly trained police unit.

The video posted by the Dubai Media Office said their police were able to track the locations of the suspected fraudsters using their social media activities.

The Dubai Police said the Hushpuppi and his gang specialised in hacking corporate emails and then send fictitious messages to the clients of the companies whose email accounts they have hacked to redirect financial transactions and bank details to their own accounts.

The DoJ affidavit alleges that Abbas and others committed a BEC scheme that defrauded a client of a New York-based law firm out of approximately $922,857 in October 2019.

DoJ said Abbas and co-conspirators allegedly tricked one of the law firm’s paralegals into wiring money intended for the client’s real estate refinancing to a bank account that was controlled by Abbas and the co-conspirators.

The Dubai Police said he and Woodberry were extradited to the United States this week to face charges of money laundering. If convicted, Hushpuppi would face a statutory maximum sentence of 20 years in federal prison.