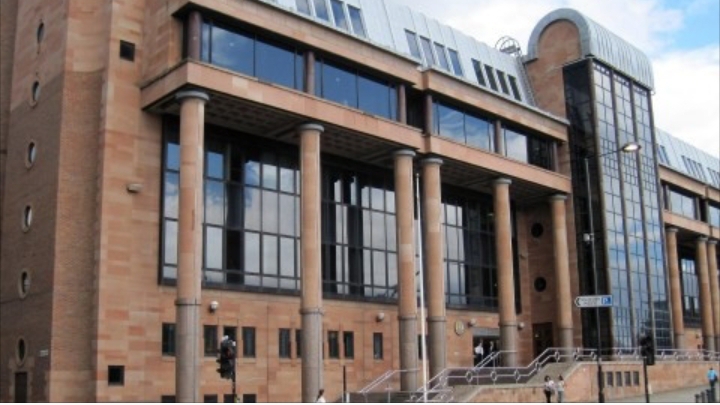 Reports have shown that a priest identified as Rev. John Anthony Clohosey who allegedly raped a woman more than 30 years ago will now stand trial next year.

According to report, Rev. Clohosey was priest at Our Lady Immaculate and St Cuthbert’s RC Church in Crook, County Durham until he was suspended last year when he was accused by a woman of raping her more than 30 years.

The 71-year-old priest is alleged to have sexually attacked the woman in Gateshead in 1986.

He did not appear before Newcastle Crown Court on Friday due to the coronavirus pandemic but his barrister indicated he would have pleaded not guilty if he had been at the hearing.

His trial will now take place at Newcastle Crown Court on May 17, 2021.

In a related story, WITHIN NIGERIA reported that Justin Bieber is seeking legal recourse, with a $20 million defamation lawsuit against two anonymous women who previously accused him on social media of sexual assault.

According to TMZ, the singer is taking massive legal action after two social media users accused him of sexual assault in 2014 and 2015.