WITHIN NIGERIA learnt that the fire incident occurred in the early hours of today, July 4.

Marian market is the second largest market in the Cross Rivers state and it is situated in Calabar, the capital of the state.

The fire reportedly destroyed goods worth millions and traders can be seen lamenting over their sad loss in the video which was obtained by WITHIN NIGERIA.

As at the time of filing this report, the cause of the fire is yet to be ascertained. 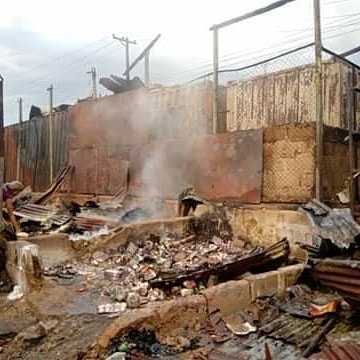 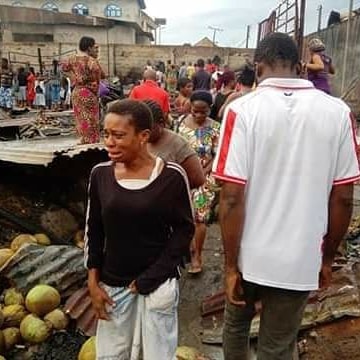 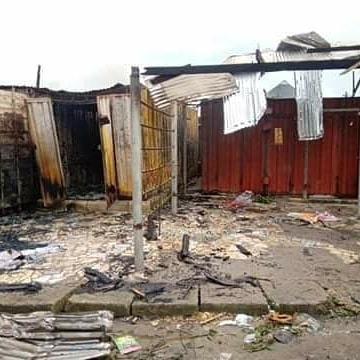 In a related story, WITHIN NIGERIA reported that newly acquired machines worth over a billion naira belonging to an indigenous carpet manufacturing factory, Jackson Devos operating under the Calabar Free Trade Zone in Calabar (CFTZ) were razed at the weekend during an inferno.

According to an eye witness, the fire incident started at about 10am last Friday.

The affected area was the building which housed the company’s newest factory specially designed to produce modern rugs to complement the wall- to- wall carpet factory within the Jackson Devos premises.

BBNaija: BBNaija: Ebuka reacts to the accusation of being responsible for Tacha’s second strike