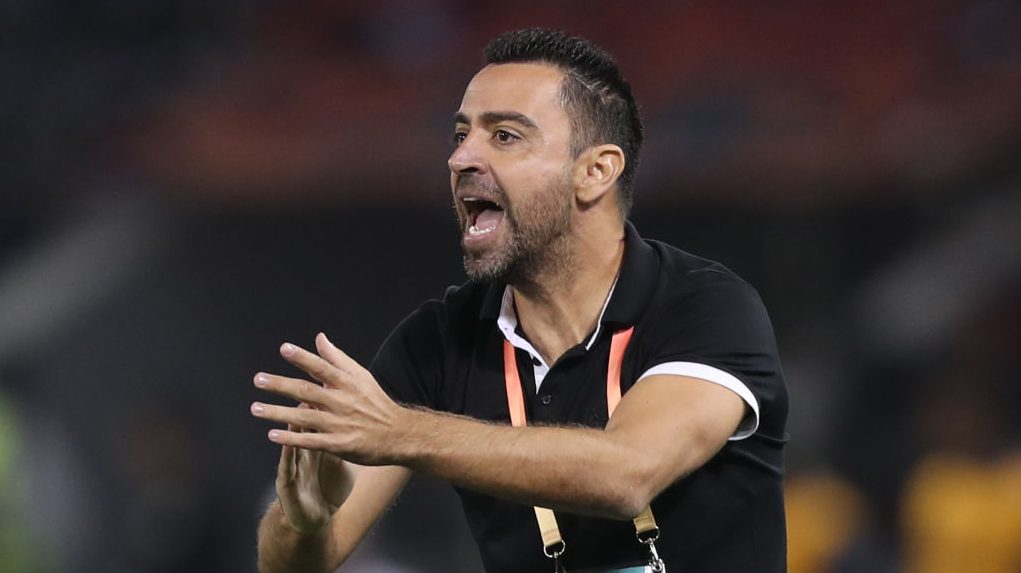 Ex Barcelona star Xavi Hernandez signed on as head coach of Qatari club Al-Sadd for one more year Sunday, putting to bed rumors of an imminent move back to the Spanish side.

There had been media speculation in recent days that World Cup winner Xavi Hernandez, 40, was being lined up to replace Quique Setien at Barcelona at the end of the season.

Xavi Hernandez turned down an approach in January after Barca sacked Ernesto Valverde, which led to the surprise appointment of Setien.

“I am happy to continue with Al-Sadd, and the team’s goal will always be to compete for all titles,”

he said in a statement on the club’s website which added that his contract had been renewed for a second season.

“(My) complete focus in this current period is to fully equip the players for the upcoming domestic and Asian competitions.”

Hence, The relationship between Barcelona’s board, led by president Josep Maria Bartomeu, and the players has proved tense, with Lionel Messi’s public criticism of technical secretary Eric Abidal among a number of off-field controversies.

“I am clear that I want to return to Barca, I am very excited,”

Xavi Hernandez said in March when asked if a change of board would be needed for it to happen.

“In the dressing room there can’t be a negative or toxic atmosphere.”

Xavi came through the Barcelona academy before breaking the record for most appearances for the senior side, winning four Champions League trophies and eight La Liga titles.

He joined Al-Sadd as a player in 2015 before being appointed coach last July.