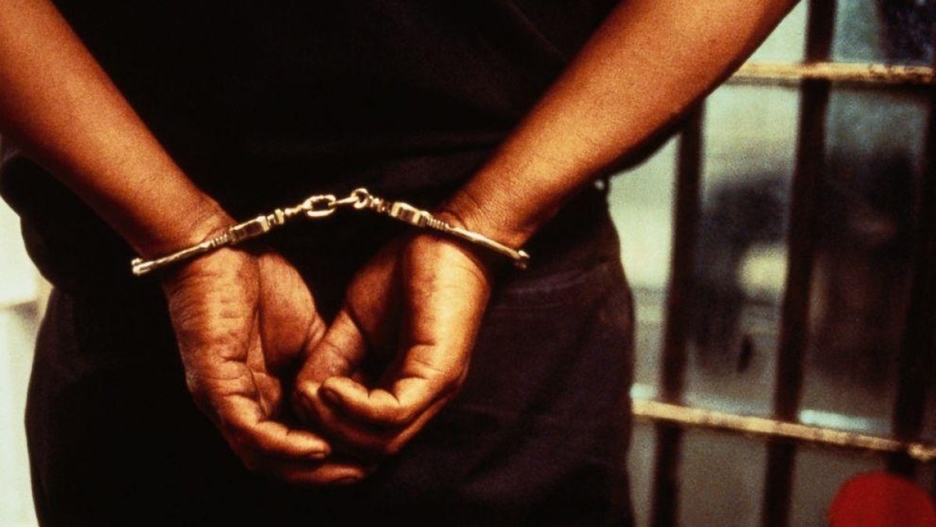 Olaleye Ayo, 29, was on Tuesday remanded as a rape suspect at the correctional centre, by a court in Ado-Ekiti, the Ekiti State capital.

Police prosecutor Monica Ikebuilo told the court that Ayo lured a mentally-challenged woman into a room in Ado-Ekiti and raped her on June 29.

Chief Magistrate, Mrs Adefumike Anoma, ordered that the defendant be remanded at a correctional centre pending legal advice after a plea he made was rejected.

She adjourned the case until Aug. 12, for mention.

Clinical psychologists identify emotional and mental behaviour through observation, interviews and tests with a view to diagnosing existing or potential disorders.

Dan-Asabe made the call in an interview with News Agency of Nigeria (NAN) in Bauchi on Tuesday, saying recent developments have necessitated checks on people’s mentality.

He said, “The rampant instances of rape have caused abnormal sexual behaviour which a normal and sensible human cannot indulge in. Those who indulge in rape and drug abuse need to undergo psychometric tests; their thinking capacities need to be tested.”