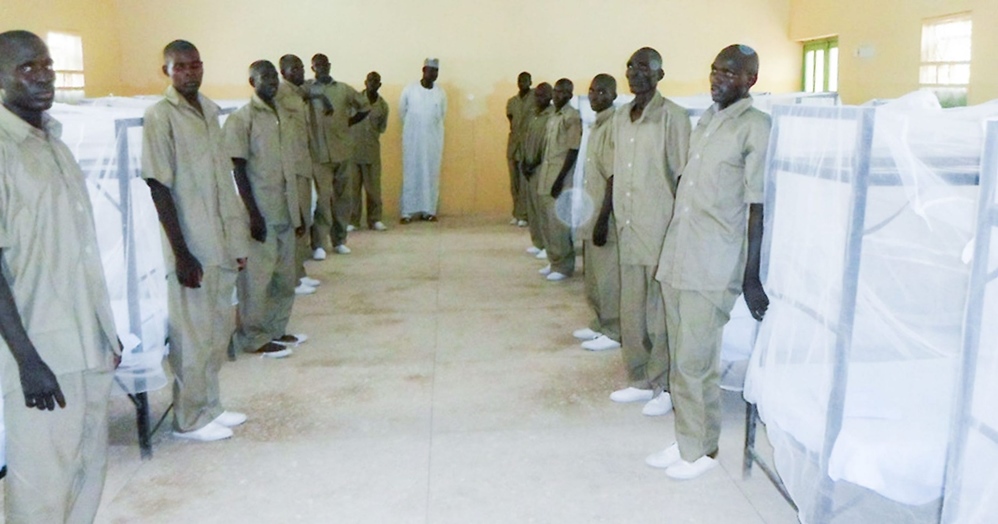 At least 602 repentant Boko Haram members, have denounced their membership of Boko Haram and swore an oath of allegiance to the Federal Republic of Nigeria on Monday.

The ex-insurgents who have completed a de-radicalization, rehabilitation, and reintegration program, denounced their membership of the insurgent group at the Malam Sidi Camp in Kwami Local Government Area of Gombe State.

The News Agency of Nigeria (NAN) reports that they denounced their membership of Boko Haram before an 11-man Quasi-Judicial Panel headed by Justice Nehizena Afolabi, of the Federal High Court, Gombe.

Speaking during the exercise, Maj.-Gen. Bamidele Shafa, the Coordinator, Operation Safe Corridor, said the appearance of the repentant insurgents before the judicial panel was a major requirement, before their reintegration into the society.

The panel is for the clients to appear before it to confess their pasts and denounce their membership of Boko Haram, Islamic State’s West Africa Province (ISWAP) as the case may be.

“And swear Oath of Allegiance to be loyal, disciplined and obedient citizens of the Federal Republic of Nigeria and then make a commitment.

“The commitment is that at the end of the program, where they commit any offence, they stand to forfeit all privileges that they have acquired today and will be liable for an offence against the State.”